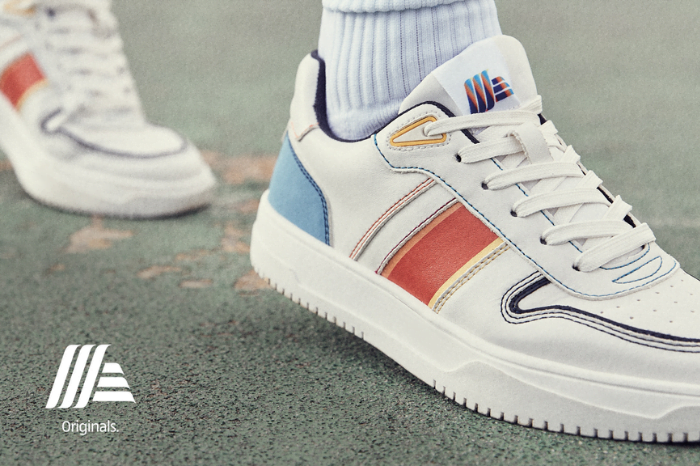 Aldi is set to launching its first ever clothing campaign, the ‘Aldi Originals’ range. With trainers dubbed as ‘Aldidas’, social media fans are describing the drop as… View Article

Aldi to launch clothing range in supermarket’s ‘most daring campaign’

Aldi is set to launching its first ever clothing campaign, the ‘Aldi Originals’ range.

With trainers dubbed as ‘Aldidas’, social media fans are describing the drop as its “its most daring campaign yet”.

The collection is sportswear inspired featuring hoodies, joggers, and even trainers – which the supermarket says “will make wearers the envy of the middle aisle and beyond”. The range has been inspired by popular loungewear styles, proving comfort is key.

Aldi teased the range on their social media channels, tweeting out a picture of models in the range with the caption ‘We can’t say it, so you’ll have to’. A

It is not the first time the company has dabbled in the fashion industry, with previous launch ‘Aldimania’ selling out in just hours. Items from the range have since appeared on auction sites, selling for many times their in-store value. Famous faces including Love Island star and boxer Tommy Fury have previously proven the popularity of Aldi clothing.

The ‘Originals’ collection will be available exclusively online from Sunday, November 20 and in stores from Thursday, November 24. Shoppers will also be able to snap up things like socks and hats, with prices starting from as little as £2.49.