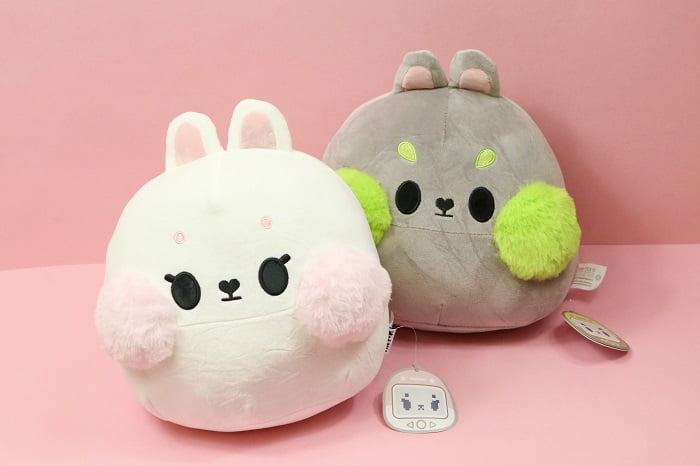 Kenji, the East-Asian inspired homeware and stationery brand, is to open its first store in the West Midlands at Birmingham’s Bullring. Due to launch this autumn,… View Article

Kenji, the East-Asian inspired homeware and stationery brand, is to open its first store in the West Midlands at Birmingham’s Bullring.

Due to launch this autumn, the new 3,250 square foot space will be situated on Bullring’s middle level and will stock the brand’s full range of homeware, collectable plushies and kawaii stationery ranges. It will also offer a vast selection of East-Asian snacks and confectionery items, many of which have risen to fame via the brand’s TikTok channel.

Kenji will also be launching its first app by the end of this year.

Stacey Lynch, head of operations at Kenji, said: “As the UK’s second city, Birmingham has been a target location since we established the brand in 2014, and there is no greater retail destination in the region than Bullring. Opening in the centre is a huge milestone for Kenji.”

The signing follows news that JD Sports is to more than double its presence in Bullring & Grand Central and that Tessuti will be opening its largest ever store in the West Midlands at the destination.

Toby Tait, director asset management at Hammerson, said: “Birmingham has the largest number of under 25s in any major city in Europe and this is a consumer group we are continually looking to engage with in new ways, from events and innovative experiences to cool new brands. Kenji is tapping into the digital space, and we’re excited about how the brand plans to attract a new audience.”