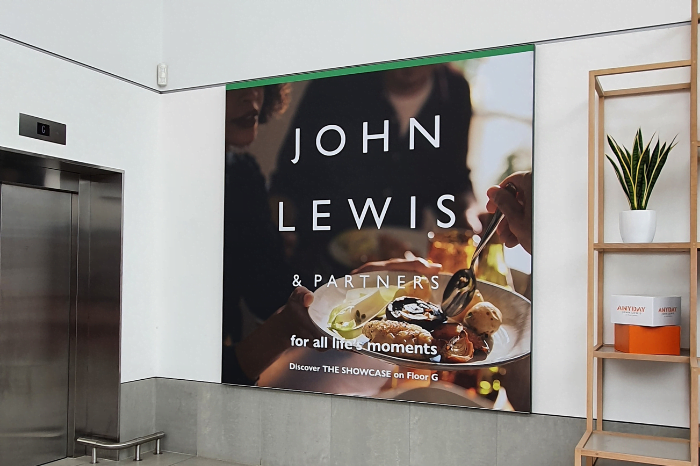 As we await John Lewis’s mid-year advert, a strapline to replace “Never Knowingly Undersold” (NKU) has finally been revealed. “For all life’s moments” will appear on… View Article

As we await John Lewis’s mid-year advert, a strapline to replace “Never Knowingly Undersold” (NKU) has finally been revealed. “For all life’s moments” will appear on the new ad – and we are starting to see it online and in branches too.

When the departure from NKU was announced, the Partnership shared a new philosophy “John Lewis is the brand you can trust for Quality & Value” alongside an investment in prices, including the new ANYDAY own brand. It will be interesting to see how long any price reductions last in a high-inflation world.

You can read my earlier thoughts on abandoning NKU here and on John Lewis’s strategy here.

So, what does “for all life’s moments” mean? John Lewis has long depended on consumers’ life changes – weddings, house moves, new babies – for generating high-value transactions.

Such has been John Lewis’s historic dominance in initiatives such as Gift List that these “moments” have historically been important in acquiring new customers who have then gone on to purchase from other departments.

The new strapline is vague enough to be flexible – it can be used in different ways for different customer groups. In particular, it allows a new focus on smaller moments, such as visiting a new baby or hosting a dinner party. I can also see how it will make for a great schmaltzy advert, pulling on the heart strings in a traditional John Lewis way.

On the flip side, “for all life’s moments” is a rather generic statement, which could just as easily describe a credit card, a camera brand or a plethora of other retailers. John Lewis will need to work hard to make this wording resonate with customers.

Also, it’s a hard sell to be promoting discretionary products to customers in increasingly tumultuous economic times. With recent profit warnings from a plethora of retailers including Joules and Made.com – retailers that have a crossover in customer base with John Lewis – it’s unlikely that the Partnership will be immune to changing spending patterns, however cutesy their advert.

According to the University of York’s Social Policy research unit, three quarters of UK households will be in fuel poverty by January 2023. This naturally includes a large proportion of middle class households – the John Lewis heartland – who will find themselves struggling to pay energy bills this season.

With “treat-yourself-to-a-little-something-in-between-choosing-heating-or-eating” a more accurate (although not very catchy) interpretation of the new strapline, it seems risky to depart from a commitment to value when this is now at the forefront of customers’ minds. Plus, small moments are meaningful (and the lipstick effect is well documented), but it takes a lot of lipstick units to equate to a lost sale of a sofa.

It has become an easy sport to take up a bit of John Lewis bashing: “The service isn’t what it used to be” is a familiar refrain. Sadly on my most recent trips to three different branches it has been extremely difficult to find help, with many till points closed and in this morning’s 25 minute visit to Westfield, not a single acknowledgement from a Partner. 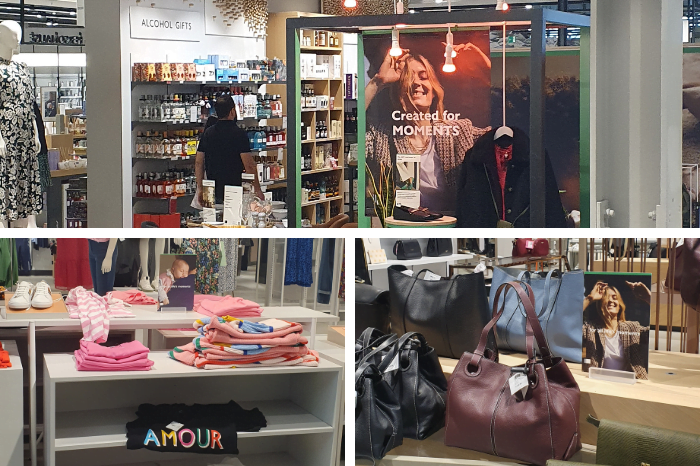 As I mentioned here, John Lewis needs to compete against the online players by doing things that are unique to in-store retail – and that means investment rather than reduction in numbers and quality of people in branches.

Having said that, John Lewis have introduced several great initiatives too, and these should be recognised. From hiring 10,000 new seasonal workers to providing free food for all Partners over the Winter period, it is great to see a retailer supporting the workforce (albeit having made some radical reductions over the last two years).

Whilst it’s refreshing to see a strapline from John Lewis after the wait, “for all life’s moments” does feel like a missed opportunity to tell customers that the brand is always here to support them, especially through the tough times both behind and ahead.

Let’s wait and see how they bring “life’s moments” to life in the new advert tomorrow.

Rebecca Saunders is an independent retail consultant – formerly at John Lewis and notonthehighstreet – who works with brands, marketplaces and retailers on buying, ecommerce and strategy.