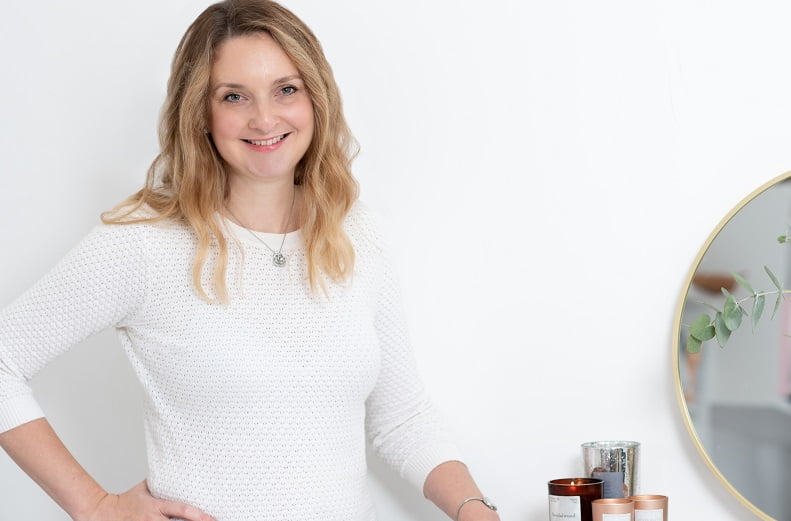 Rebecca Saunders is an independent retail consultant who worked for John Lewis from 2009-2015. It was 2014; I was a buyer at John Lewis. My heart… View Article

Rebecca Saunders is an independent retail consultant who worked for John Lewis from 2009-2015.

It was 2014; I was a buyer at John Lewis. My heart sank as I checked the retail news on my way into the office on Victoria Street. Overnight, with no warning, a rival department store had launched a widespread price promotion. Under the Partnership’s historic “Never Knowingly Undersold” (NKU) price promise, this meant that thousands of products in the category I was responsible for would require immediate price changes, both in store and online.

As a buyer for branded categories – first computers and then beauty – where identical Macbooks or mascaras were available at other retailers, I was at the mercy of our competitors. The likes of Debenhams and House of Fraser seemed to be permanently on some kind of sale, as they tried to buy their way out of their like-for-like sales challenges.

An unexpected set of price cuts across the board (or “extravaganza”) from a rival could upend at least a full day’s work – and make an unplanned, unwanted dent in my hard-negotiated profit margins. Rather than doing the important work of a buyer: building supplier relationships, planning product launches, developing the team, updating the store teams or working on strategy, I ended up co-ordinating the NKU response, reporting internally and checking the minutiae of which products were involved.

Sometimes I used to think that John Lewis’s rivals were well aware of the administrative burden of an unexpected extravaganza. After all, buyers, merchandisers and marketeers used to move between department stores regularly. Was it too farfetched to think our competitors were implementing these price cuts not just to prop up their own sales but to drive us to distraction?

It’s hard to believe, but just eight years ago when I was a buyer at John Lewis I had several “price checkers” in my team who had to trawl manually through competitor websites when they launched an extravaganza. As well as this, John Lewis had a separate “Buying Support” function; a dedicated price-matching team who used external systems to monitor and share daily reports with the buying teams.

Of course, there was debate about whether the general public even grasped what the antiquated language of Never Knowingly Undersold meant. I’d guess that Gen Z and millennials (N.B. the oldest of whom are now 40, and theoretically entering prime John Lewis customer territory) do not have much understanding of the NKU’s practicalities. In fact, with the pledge wordcout at over 1,500 – that’s twice as long as this article – I’m not sure that many customers truly have the full picture of its meaning.

Despite this, what NKU has delivered over the past 97 years is an ingrained belief amongst many – often older – customers that John Lewis is somewhere they can trust on price. It’s almost irrelevant that very few customers actually directly used the price promise (fewer than 1% annually, according to a John Lewis representative). Of course, if NKU was implemented correctly, none would have ever needed to.

The rise in online sales has led to this increased complexity in the fine print. As a customer I can buy beauty from Feelunique, electricals from AO.com and many things from Amazon, as well as plenty of other online pureplays. The financial impact of matching prices across the board would be huge, as evidenced in the first half of 2018 when profits from the department stores division slumped from £54.4m to £19.3m.

Back then Sir Charlie Mayfield, the Partnerhip’s former Chairman, remained committed to NKU: “No other business has a price promise as comprehensive as ours — no one else has anything quite like it. In times like this, the integrity of that promise is tested, but we can’t be never knowingly undersold in the good times, we have to be able to offer it in the tough times.”

The changes to NKU around that time mean the current policy is hard to follow (remember those 1,500 words); it was around then that John Lewis removed price matching from online-only retailers. However, without matching online prices on branded goods, what’s to stop expensive, capex-sinking department stores simply becoming showrooms for competitors?

And how can John Lewis continue give customers genuine confidence that they are getting great prices?

The line shared in last week’s press release, “John Lewis is the brand you can trust for Quality & Value” certainly doesn’t seem to be a measurable pledge to customers in the same way (“this is not a new slogan” says a John Lewis spokesperson).

I’m looking forward to discovering what the new slogan will be.