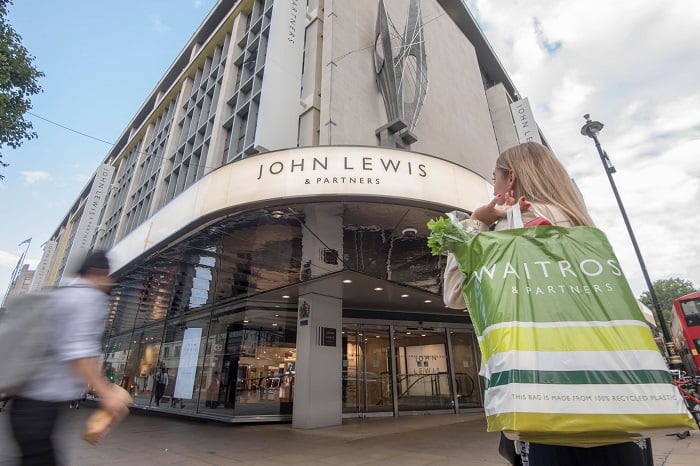 John Lewis is a UK department store that is operated by the John Lewis Partnership.

John Lewis is a UK department that is operated by the John Lewis Partnership. In addition to retail, it also offers its own banking and financial services websites.

The brand is seen as putting quality and service first and has an upmarket image with most of its customers likely to be fairly affluent. However John Lewis has recently launched the ANDAY competitively priced brand that is aimed at a broader group of shoppers who want to combine style and value.

John Lewis opened its first store in 1864 on London’s Oxford Street and has been a part of British culture ever since. Unsurprisingly, the founder had the same name and originally opened the store as part of a small drapery shop. Right from the beginning, he set out the principles for how the company should operate and produced a written constitution to help staff, who are known as partners, understand their rights and responsibilities as co-owners.

The John Lewis Christmas TV advert was first launched in 2007 and has since become an annual tradition. It is considered by many as a sign that the countdown to Christmas has begun.

The company is a partnership, therefore is a privately-held public limited company. It is owned by a trust on behalf of all its employees, known as partners. A bonus, akin to a share of the profit, was paid to employees until 2020.

There are 34 John Lewis department stores across the UK and 12 ‘John Lewis at home’ stores. This total figure is slowly reducing as the retailer looks to slightly remarket itself to fit in with consumer behaviour and purchasing shifting towards online.

In 2016, the first John Lewis concession opened in Ireland, with the first store opening in Australia in the same year.

All of John Lewis products and services can be viewed and ordered to be delivered straight to the home or picked up via click and collect.

According to recent data, 80,900 people worked for the John Lewis Partnership  which also includes the Waitrose supermarket. Around 40,000 of these work for the John Lewis department stores. These are spread across all different roles and locations, ranging from those who stock the shelves all the way up to the CEO. Each one of the employees is a partner in the business and therefore holds a small stake in it.

The John Lewis head office is located in London:

The company is a partnership, therefore being a privately-held public limited company. Its  financials are accessible via Companies House.

John Lewis can be contacted via phone or email via its London head office: 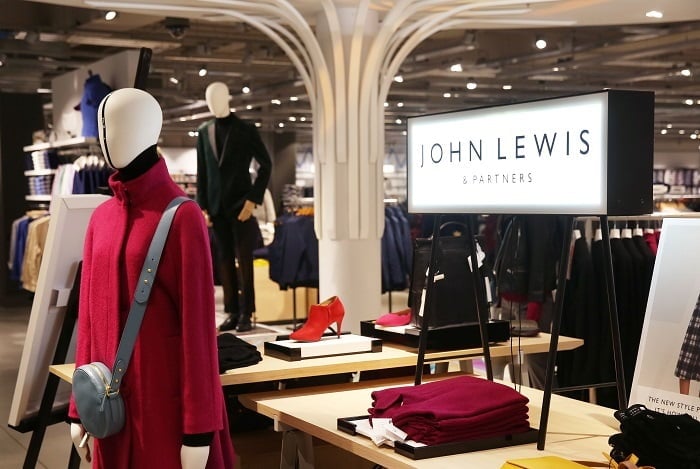 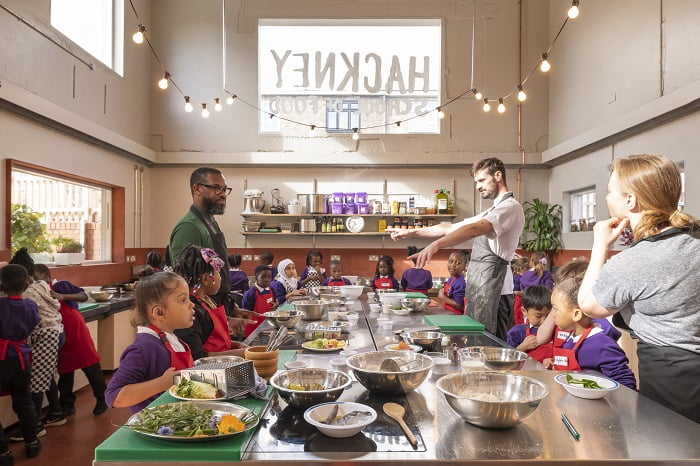 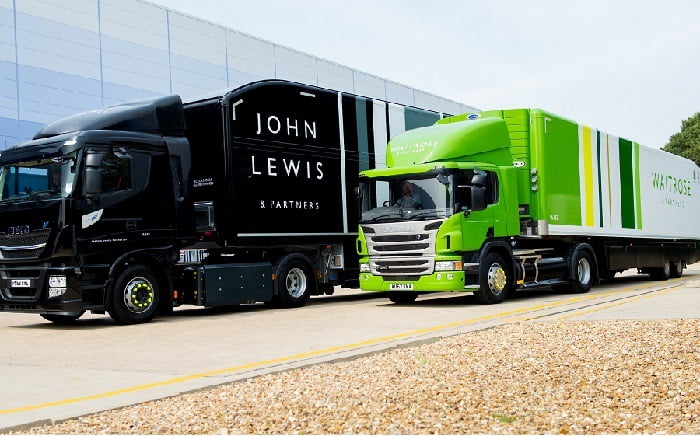 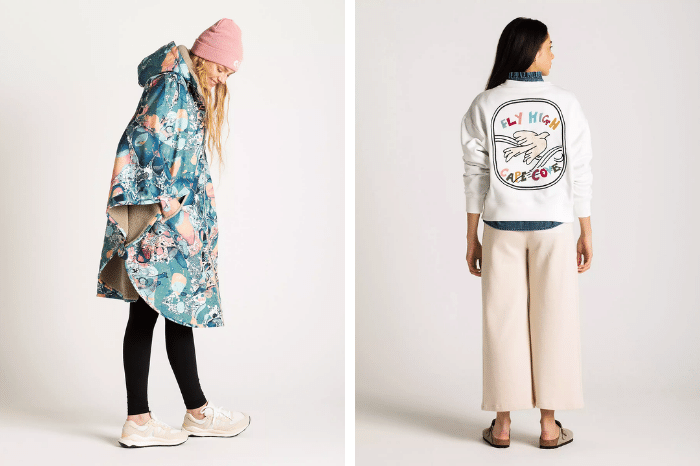 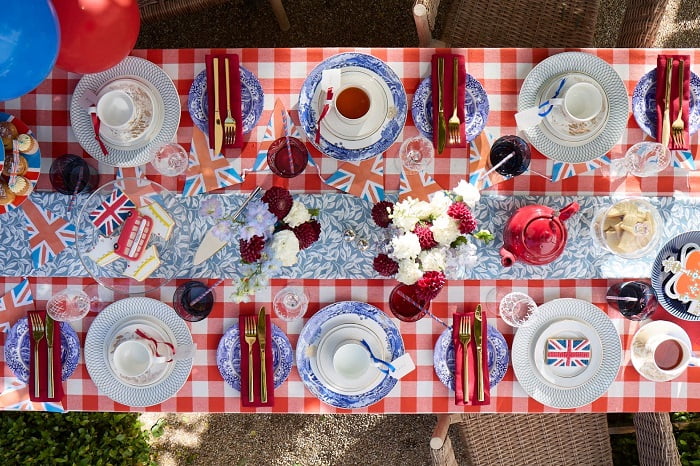