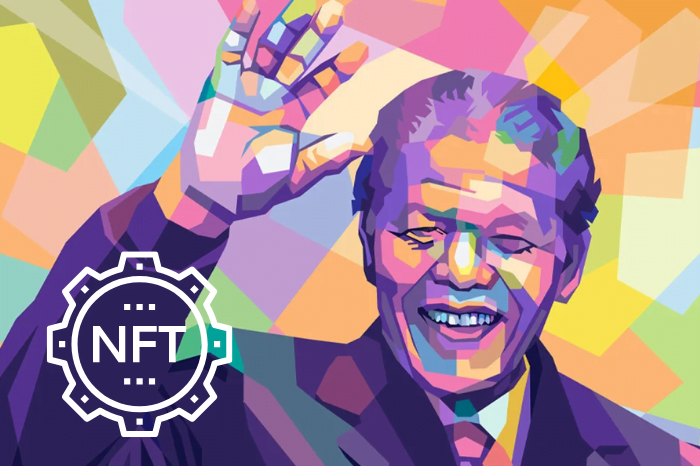 For the first time, paintings produced by former South African president Nelson Mandela during his time at Robben Island prison are to be sold as NFTs…. View Article

Nelson Mandela prison paintings to be sold as NFTs

For the first time, paintings produced by former South African president Nelson Mandela during his time at Robben Island prison are to be sold as NFTs.

The collection, called ‘My Robben Island’ is comprised of five watercolours and a handwritten note by the civil rights icon. The paintings depict Mandela’s take on the 18 years he spent as a prisoner for his opposition to apartheid in South Africa.

Describing the artworks, Mandela’s daughter Pumla Makaziwe said that her father’s watercolours represent “the triumph of the human spirit.”

Offering the artworks as NFTs is a way of reaching new audiences, Makaziwe notes.

“My dad was all about creating an accessible society. This is a way of democratising his art,” she said.

The digital assets will be sold by fine art auction company Bonhams on the Nifty Gateway platform on March 9, over a six-hour period. Each painting will be sold for $699, while the complete collection will be available for $3,495.

“These are people who live a lot of their life through their phones, through the internet, and who have large amounts of money at their disposal – and they are collectors. They are becoming a more and more important part of the art market,” he continued.

Although there is no fixed number of NFTs for sale, there is an upper limit of 10,000. “However many are sold in that six-hour window is the edition,” Peppiatt said.

Makaziwe hopes a portion of the money raised by the NFT sale will go towards a memorial garden being created at Qunu (Eastern Cape),  where Mandela is buried. “Hopefully we will be able to finish the garden before I close my eyes,” she said.