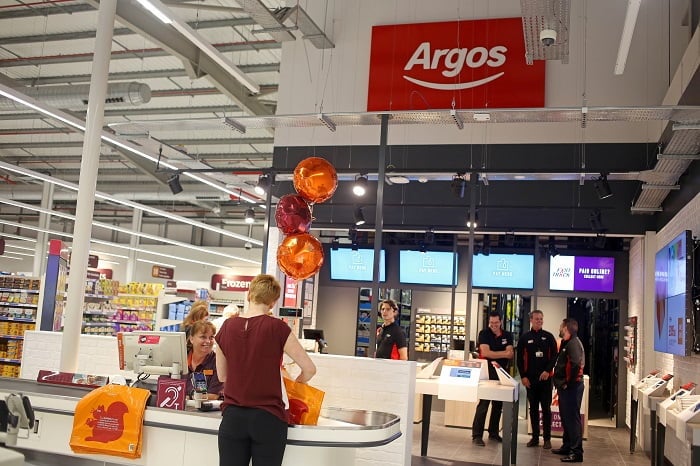 Argos is to close all of its stores in the Republic Ireland this summer. The move follows a strategic review of the retailer’s business and operations… View Article

Argos to close all stores in Ireland

Argos is to close all of its stores in the Republic Ireland this summer.

The move follows a strategic review of the retailer’s business and operations in the country where it has 34 stores. Sainsbury’s owned Argos said the investment required to develop and modernise the Irish part of its business is not viable.

The Mandate trade union said it was disappointed at the decision that will involve Argos “shutting down its complete operation in Ireland”.

According to The Sun, employees have been informed that they will receive four weeks redundancy pay together with the statutory two weeks.

Argos said it is offering support to the 580 staff members affected by the decision and is talking to them about their options.

Andy McClelland, Argos Ireland operations manager, said: “We have not taken this decision lightly and we are doing everything we can to support those impacted.”

Argos has different operating model in Ireland to that in the UK and said there will  be no change to its business in Northern Ireland, Scotland , England and Wales.

The stores in the Republic of Ireland will at the end of June.