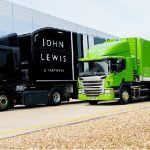 John Lewis department stores to close due to coronavirus

The John Lewis Partnership is to temporarily close its 50 John Lewis department stores on 23 March to combat the spread of the coronavirus pandemic. The... View Article 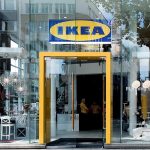 IKEA has announced plans to close its Coventry store this summer. Built in 2007 in the centre of the city, the store was one of the... View Article 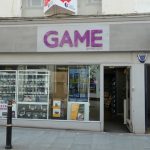 Game has announced that it is planning to close 40 stores across the UK. The company has already served notice on 13 sites including stores in... View Article 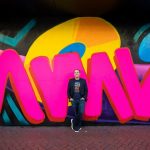 HMV could close up to 10 stores across the country unless it can secure new deals with its landlords. The entertainment retailer has confirmed that an... View Article 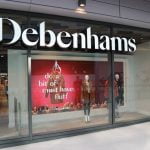 Debenhams to close 19 stores this month

Department store Debenhams is to shut down 19 UK stores this month as part of its previously announced plans to close 50 of its worst performing... View Article 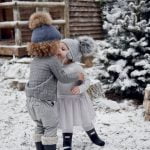 Mamas & Papas has gone into administration and closed six stores. The move has resulted in 73 staff members being made redundant and comes just a... View Article 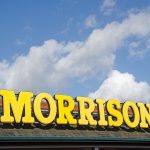 The Morrisons supermarket chain is to close four shops after a review of the perfomance of its store estate. The stores earmarked for closure include supermarkets... View Article 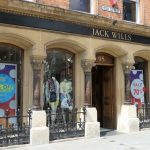 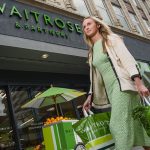 The Waitrose supermarket chain has announced plans to close seven shops. Three of the shops in Oadby, Wollaton and Bromley’s Burnt Ash Lane are being sold... View Article

The HR Summit 2020
1 October 2020
Hallam Conference Centre, London W1W 6JJ
Company values, collaboration with employees and driving a major HR transformation to create a truly omnichannel experience, need to be at the heart of the organisation's culture and brand
BOOK NOW
The Future Of AI in Retail Conference 2020