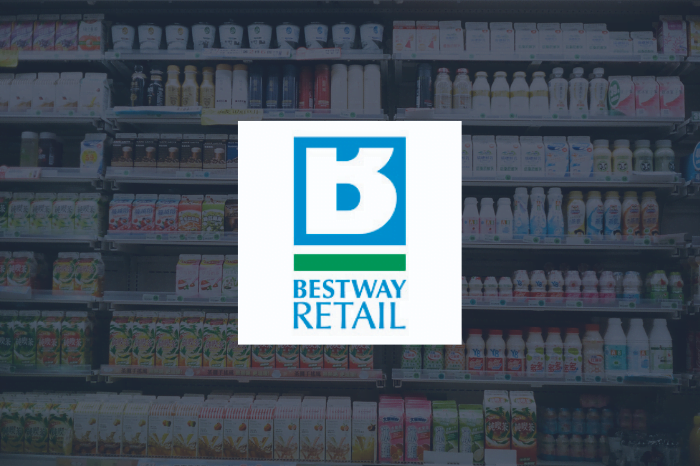 Bestway Wholesale has made two senior appointments within its operations and symbol teams to help accelerate growth. Adrian O’Brien will take up the role of head… View Article

Bestway Wholesale has made two senior appointments within its operations and symbol teams to help accelerate growth.

Adrian O’Brien will take up the role of head of symbol at Bestway Retail on a permanent basis after being seconded to the position earlier this year. He has been working with Costcutter since 2013, initially as head of business development in Northern Ireland. He then became regional controller of Northern Ireland and subsequently expanded his role to include Scotland and Northern England.

Prior to Costcutter, he worked with Palmer and Harvey as a symbol manager.

In his new position, he will head up the Bestway sales team while reporting to retail director Mike Hollis. This will include overseeing the Symbol retail estate across Bestway Retail from a leadership, sales, compliance and growth perspective.

Hollis said: “It’s with great pleasure to announce the promotion of Adrian as head of symbol. We know that he will continue to build on the strong relationships within his team to help grow the business of our symbol retailers even further.”

Meanwhile Richard Scrimgeour is joining Bestway Retail as central operations director. Also reporting to Hollis, he will succeed Janine Tomkins who is leaving the business for a new position.

Scrimgeour previously worked with Nisa for 19 years, most recently as head of retail operations. Prior to that, he held senior roles at Shell UK, Whitbread, Punch Taverns and T&S Stores.

Hollis added: “We are delighted to welcome Richard as central operations director as he brings a wealth of retail experience to the role having worked previously worked for Nisa for nearly 20 years.

“Richard and Adrian assume responsibility of these roles at an exciting time as we strengthen our strategic positioning in the market as enter a new era to cement our position as ‘home of choice for entrepreneurial retailers’.”