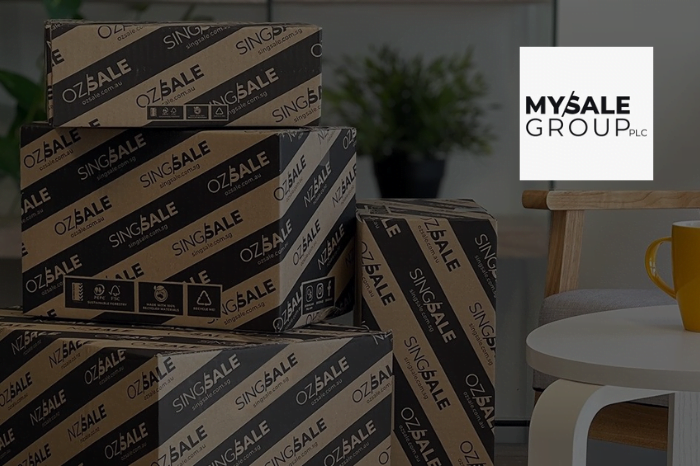 Sports Direct owner Frasers Group has tabled a mandatory cash offer for Australian retailer MySale Group of 2 pence per share, days after its shareholders were urged to reject a takeover bid.

Additionally, Frasers confirmed it reached an “irrevocable commitment” from Jackson Family Capital and Jackson Future Fund to sell their shares in MySale at 2p each.

As well as that, Jamie Jackson also agreed to sell over 62mln shares held by him to Frasers, which means the company is now interested in 481mln shares in the Australian marketplace, equating to a 48.5% stake.

Last week, the group had its 2p per share offer pushed back, which amounted to £13.6mln for the shares it did not already own, which at that stage would have been 71%.