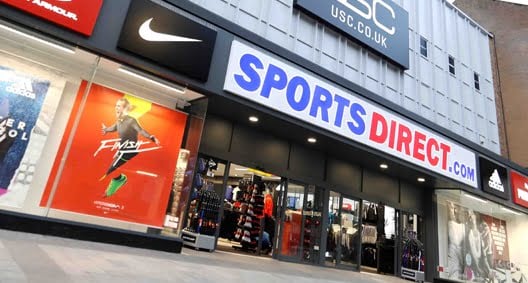 Sports Direct owner Frasers Group has taken a step forward in its efforts to acquire MySale after having its mandatory cash offer for further shares in the flash sale business accepted.

MySale’s board turned down Frasers’ offer of 2p per share for the remainder of the Australian company last month, saying that it did not reﬂect an adequate value or premium for control of MySale and therefore undervalued Mysale and its prospects.

Frasers said today that it has acquired 100,000,000 shares from Jackson Family Capital as well as 62,145,385 from the company’s founder and chairman, Jamie Jackson.

It has also swapped its interest in contracts for difference into 1,400,000 MySale shares and purchased 13,161,748 by means of market or other purchases.

In a further move, it has agreed to purchase a further 1,000,000 MySale shares from others in the market which, once settled would mean it holds 50.1% of issued share capital,

“If the mandatory offer becomes or is declared unconditional in all respects and if Frasers then holds 75% of the issued share capital of MySale, Frasers will consider making an application for the cancellation of the admission of MySale shares to trading on AIM.”