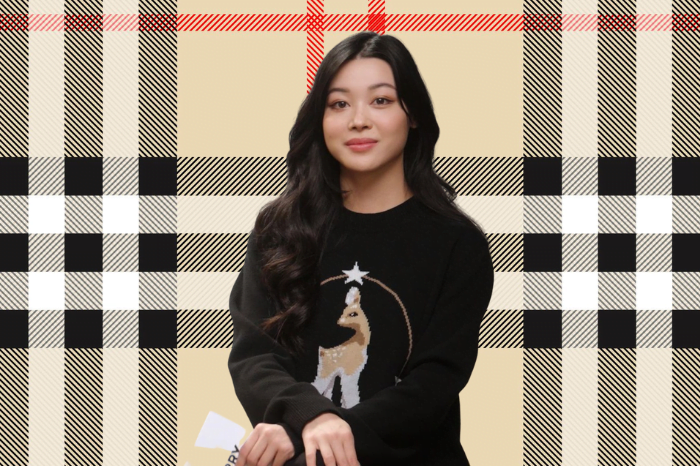 Today, Burberry and global esports organization, Gen.G, announce the launch of a four-part educational content series to champion women and the importance of inclusivity within gaming… View Article

Burberry to back female gamers in esports inclusivity push

Today, Burberry and global esports organization, Gen.G, announce the launch of a four-part educational content series to champion women and the importance of inclusivity within gaming as part of Gen.G’s “NetWORK: Inspire” program.

Burberry is partnering with esports organisation Gen.G on a four-part educational series, premiering tomorrow, and a scholarship to support an emerging player, in a bid to highlight the lack of inclusivity in the competitive arena of the gaming industry.

The partnership marks Burberry’s first foray into the world of esports and builds on both Burberry and Gen.G’s commitment to helping underrepresented communities gain valuable skills and insights that will empower them to go beyond.

Hosted by entrepreneur and content creator, Emily Ghoul, the series features women in gaming, content creators and influencers from across the industry, alongside members of the Burberry team. Each episode features an open discussion about the common challenges facing women within gaming, including toxic online environments, stereotyping and underrepresentation.

According to a Global Gaming Gender Balance Scorecard released by Forbes in 2020, almost half of all gamers are women, however the vast majority of executive positions in the gaming industry are held by men. With the hope of highlighting the underrepresentation of women in leadership within the industry, the series aims to reframe the ‘play to win’ narrative of esports into one that is actively promoting inclusion and change within the gaming community.

Esports is known for major competitions and professional players who earn millions — most of them men. The world’s highest-paid esports players have made more than £3 million each, but only two female gamers have earned more than £100,000 from tournament earnings, according to a February report from spectator sport organisation OGLB. Despite the rising numbers of women playing, there are no female players among the top 300 esports earners, and Sasha Hostynis (known as Scarlet) is the only female in the top 500. They also face toxic online environments, stereotyping and underrepresentation, Burberry notes.

Rachel Waller, Global VP of Channel Innovation at Burberry said: “We are so proud to partner with Gen.G and to support the next generation of women within gaming to go beyond. Through our programming and scholarship, we hope to equip young leaders with the skills they need to succeed and achieve their aspirations.”

“It’s an honour to collaborate with an iconic brand like Burberry on NetWORK: Inspire. They share Gen.G’s vision of celebrating and empowering underrepresented voices in the gaming space and beyond,’ said Gina Chung Lee, Chief Marketing Officer at Gen.G. ‘We envision a community of creatives that is inclusive and diverse; we hope this content series inspires fans in gaming, fashion, and music alike.”