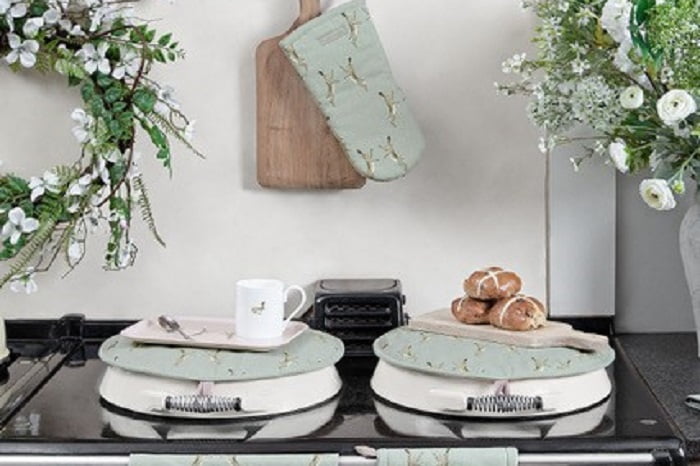 The news follows a successful four year stint at Cox & Cox for Bell where he increased the company’s turnover three-fold. Initially joining as chief operating officer, he was promoted to the position of chief executive in 2019.

Prior to that, he headed up the marketing functions at Boden and Charles Tyrwhitt where he was instrumental in driving brand awareness and international growth.

Commenting on his new appointment, Bell said: “I’ve admired Sophie Allport for quite some time, so it’s very exciting to be a part of the next chapter of its story. The brand has such a strong identity and inspires such loyalty and affection among its customer base, that it is perfectly positioned to keep accelerating and take its proposition to an even wider audience.”

Founded in 2007, Sophie Allport has enjoyed continual growth predominantly through its website, but also through over 900 UK outlets and 1,300 official stockists worldwide, as well as via its own shops. The company’s growth has accelerated during the last two years with sales doubling.

Following the recent appointment of former Cath Kidston chief executive Paul Spinks as a non executive director, Sophie Allport co-founder Jem Allport said Bell joining the board is a key step in taking the business to the next level, both in the UK and internationally.

He said: “I am really excited to have someone of Richard’s experience join the team to help steer us through the next stage of our growth. His record speaks for itself and is exactly what we need to realise our vision for the brand.”