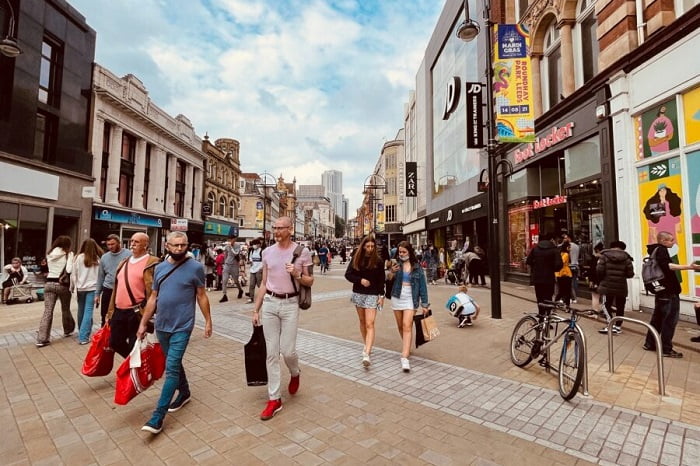 Food prices could soar by as much as 10% this year, the chairman of Marks & Spencer (M&S) has warned. “It wouldn’t be surprising to see… View Article

Food prices could soar by as much as 10% this year, the chairman of Marks & Spencer (M&S) has warned.

“It wouldn’t be surprising to see food price inflation over the course of the year running towards 8-10%,” Archie Norman, former Tory MP told BBC radio.

“But we don’t know that yet because it runs through the year, some has gone through now but quite a lot’s still to come,” he said.

British grocery inflation hit 5.9% in April, its highest level since December 2011, according to market researcher Kantar.

On Monday, Bank of England Governor Andrew Bailey said rising food prices, which have been pushed up by the conflict in Ukraine, were a major worry, not just for Britain but for developing economies too.

Asked if food price rises would be “apocalyptic”, he said: “Um, I think, you have to keep it in context.” He said wages were rising well and added he wouldn’t describe it as apocalyptic.

Britain’s consumer price inflation rate hit 7.0% in March and economists polled by Reuters expect it will leap to 9.1%, its highest since 1982, when April’s data is published on Wednesday.