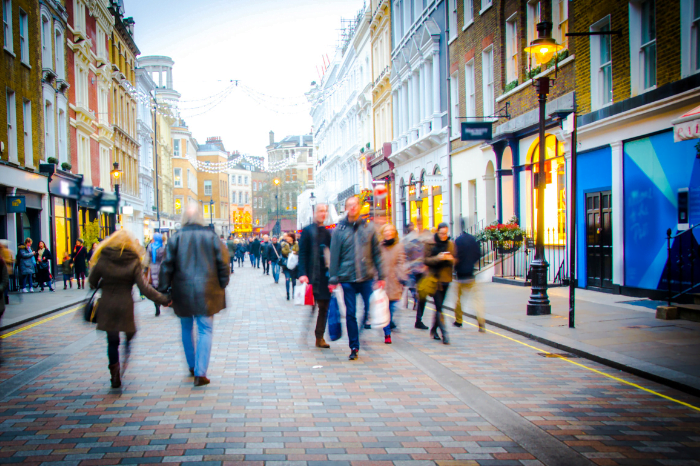 On the final day of the UK government’s consultation surrounding the Transitional Relief scheme, the British Retail Consortium (BRC) is calling on policymakers to end the… View Article

On the final day of the UK government’s consultation surrounding the Transitional Relief scheme, the British Retail Consortium (BRC) is calling on policymakers to end the “downwards phasing” part of the system.

The Transitional Relief system sees retail subsidising other sectors, including over £550m between 2017-20 for government-owned infrastructure. It also forces businesses in poorer parts of England, where rents are dropping, to subsidise those in richer areas, where rents are rising.

Transitional Relief is a scheme which limits how much a firm’s business rates can change in a year. It forces those who are being overcharged on their business rates (as their rateable value falls) to subsidise those who are underpaying (as their rateable value rises). It means businesses are gradually moved to the “correct” rate over a period of years. This contrasts with other business and personal taxes, where those who are overpaying are immediately moved down to the “correct”, lower level of tax.

Its goal is to gradually move businesses to the “correct” rate over a period of years.

However, the BRC said that the system has resulted in retail subsidising other sectors, as well as requiring businesses in poorer parts of England, where rent is dropping, to subsidise those in richer areas, forcing them to pay much higher rates.

Tom Ironside, Director of Business & Regulation at the British Retail Consortium, said: “The business rates system is damaging our high streets and town centres by directly undermining store viability. The retail industry accounts for 5% of the economy yet is saddled with 25% of the total business rates bill. This is directly contributing to the loss of shops and jobs, particularly in many of the parts in the UK in need of ‘levelling up’ and putting additional pressure on prices.

Ironside continued: “Transitional Relief is a flawed system that could cost retailers over £1bn during the next three years, leaving them with no choice but to close those shops which are most impacted by artificially inflated rates bills. This is money which would be used to help address the cost of living, or support the vitality of towns and cities around the UK. In the short run, the most impactful change that any new Prime Minister could make to reform business rates, would be to scrap the ‘downwards phasing’ part of Transitional Relief.”