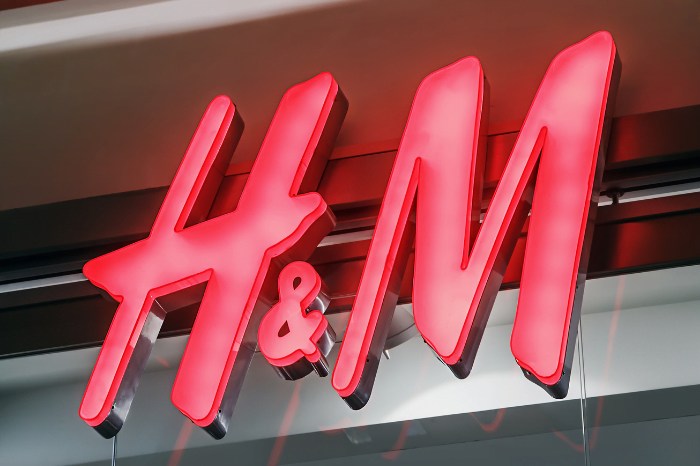 Swedish fashion chain H&M plans to implement a cost-saving programme worth around two billion Swedish krona after reporting weaker-than-expected profits. In Europe, where H&M does the… View Article

In Europe, where H&M does the bulk of its business, the Ukraine conflict, record energy prices and high inflation are weighing on consumer confidence, and households are cutting back on spending.

Increased raw materials and freight prices plus a stronger dollar led to “substantial” cost increases for purchases of goods, the group said.

Shares in H&M fell 4.6 per cent in early trading, bringing the decline for the year to 43 per cent.

“The third quarter has largely been impacted by our decision to pause sales and then wind down the business in Russia,” said chief executive Helena Helmersson. “This has had a significant effect on our sales and profitability, which explains half of the decrease in profits compared with the third quarter last year.”

H&M closed 185 stores, out of a worldwide count of 4,700 outlets, and stopped sales in Russia, Belarus and Ukraine after the war broke out. Russia was H&M’s sixth-largest market before the war, representing about 4 per cent of group sales, while Ukraine and Belarus generated 0.2 per cent and 0.1 per cent of total sales respectively.

Sales were weak in many of H&M’s major markets at the start of the quarter in June, but “gradually” improved despite some supply chain delays, the retailer said, adding that sales had also picked up in September.

However, a stronger dollar hit costs for raw materials and other supplies. The dollar index, which sets the US currency against a basket of its peers, has risen more than a tenth this year.

“Overall, these factors had a substantial negative impact on profit for the quarter,” said Helmersson.