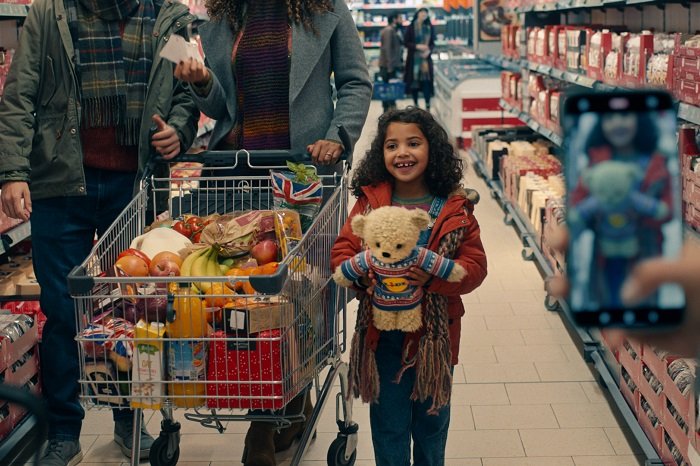 Lidl GB has seen a surge in annual pre-tax profit with an uplift to £41.1 million from £9.8 million in the prior year. In the year… View Article

Lidl GB has seen a surge in annual pre-tax profit with an uplift to £41.1 million from £9.8 million in the prior year.

Meanwhile EBIT increased by 80% to £79 million.

The supermarket said it is welcoming over 770,000 more customers each week compared to last year as shoppers look to save money during the cost-of-living crisis. Christmas essential items have been particularly popular with sales of Lidl’s Partytime range and Panettone up 21% and 8% respectively.

Ryan McDonnell, Lidl GB chief executive, said: “As the cost-of-living crisis deepens, we are more focused than ever on supporting our colleagues, our customers and the communities we serve.

“As a discount supermarket we are in the best possible position to support people through these challenging times, and it’s our absolute priority that we continue to do so.”

It has also announced a finder’s fee for any member of the public who identifies a suitable site for a new Lidl store, which could equate to £22,500 for a completed £1.5 million site purchase.

Lidl GB operates over 935 stores and 13 distribution centres in England, Scotland and Wales.