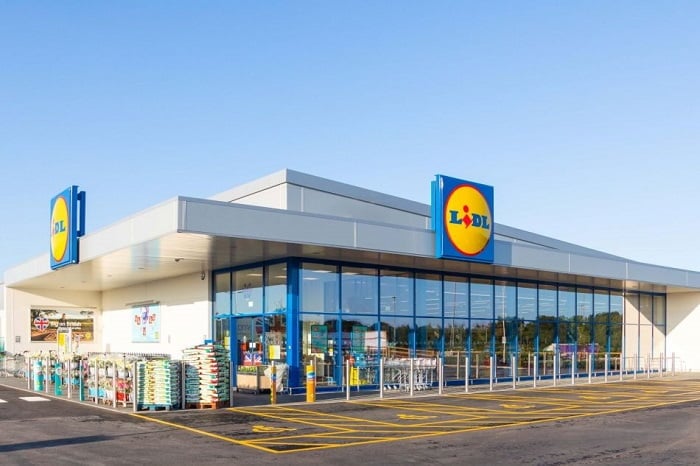 Lidl has officially partnered with Spotify to become the sponsor of the streaming service’s UK Christmas Number 1s playlist.

The sponsorship includes the Lidl Bear themed Christmas audio ads being promoted alongside the 45-song selection of Christmas classics.

Lidl Bear also takes centre stage in a new playable ad unit developed with the King entertainment company. The bespoke gaming activation features the character parachuting through the night sky as gamers are challenged to guide it home.

The festive hero was first introduced during the premiere of Lidl’s Christmas ad on 4 November. This was supported by a Twitter takeover on launch day alongside the popular Lidl Bear emoji which popped up when customers liked posts.

Jo Gomer, head of campaigns and media at Lidl GB, said: “This Spotify partnership is another great new media activation to support Lidl Bear and the Christmas campaign, to continue to bring festive joy to the nation.

“When we set out developing Lidl Bear our goal was to create humour and deliver our message about what’s important this Christmas. That’s

The supermarket has also used the character as the inspiration for its Christmas charitable drive. Lidl Bear’s Toy Bank encourages customers to drop off new and unopened toys and games in-store so that products can be gifted to local children in need via the Neighbourly community network.