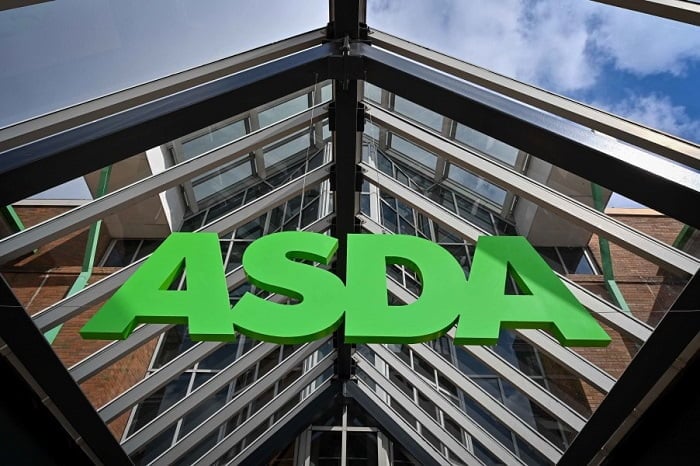 Asda extends £1 café deals for kids and over 60s

Asda has extended its popular ‘Kids Eat for £1’ and ‘Winter Warmers’ deal for pensioners until the end of March as it looks to help more customers cope with the cost of living crisis.

The supermarket has been offering kids aged under 16 the opportunity to have a hot meal in any of its 205 cafes for £1 since June 2022, with no minimum adult spend.

Last year also saw the launch of a £1 hot soup, a roll and unlimited tea and coffee offer for the over 60s. Asda said the continuation of the scheme will ensure that  thousands of older customers will benefit from warm space and hot meal during the colder months.

Since the supermarket launched the two initiatives, it has served over 1.2 million meals to kids and over 60s from its cafes nationwide. For the first time since the launch, both café meal deals will now also be available in 28 Asda Living Stores across the country.

The extension of café initiatives comes as Asda’s Income Tracker shows UK households were £107 a month worse off in November 2022.

In addition to its support for kids and older people, Asda has confirmed it will be extending its 10% discount for emergency workers to at least the end of March 2023 through its partnership with Blue Light Card.

Mohsin Issa, Asda’s co-owner said; “We know that as families head into the New Year, the pressures on household budgets will continue – but we remain as committed as ever to supporting our customers tackle tough times. Our café initiatives have already proven a lifeline for over a million customers since we launched them last year, and we hope to support many thousands more into 2023, alongside our ongoing support for emergency workers and our valued colleagues.”