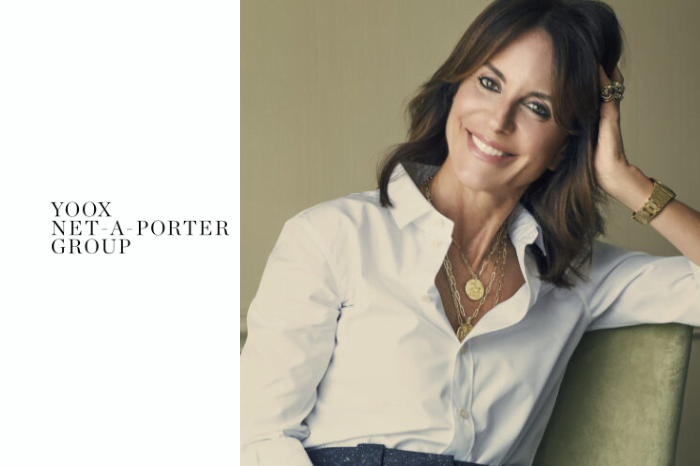 She will replace Geoffroy Lefebvre who after 11 years decided to step down to pursue a private equity-backed career.

Loehnis joined Net-a-Porter in 2007 as vice president of sales and marketing, before working her way up the ranks to become president in 2011, and finally to her current role as president of Net-a-Porter, Mr Porter and The Outnet following their merger with Yoox in 2015.

In her interim role, Loehnis will lead YNAP until the completion of its sale to Farfetch and Alabbar, which is expected to be before the end of 2023.

On completion of the deal, an external CEO will be appointed.

Jérôme Lambert, CEO of Richemont, said: “We are grateful for Geoffroy’s leadership throughout his career at Richemont. During his time at Yoox Net-a-Porter he launched innovations such as the YOOX Marketplace and built new capabilities on which the company will continue to grow. On behalf of the group, I would like to wish Geoffroy all the best for his future endeavours.

“I would also like to express my support and gratitude for Alison as she steps into this interim role. A long-time champion of our customers, Alison is a passionate leader who will continue to steer the business and its talented teams as Yoox Net-a-Porter enters an exciting new chapter.”

The news comes after Richemont announced in August plans to sell its stake in YNAP to Farfetch and Alabbar.

Farfetch will take a 47.5 per cent stake in Richemont’s multi-brand e-commerce player YNAP, while Emirati businessman Mohamed Alabbar takes a 3.2 per cent stake  meaning YNAP will become a neutral platform with no controlling shareholder.