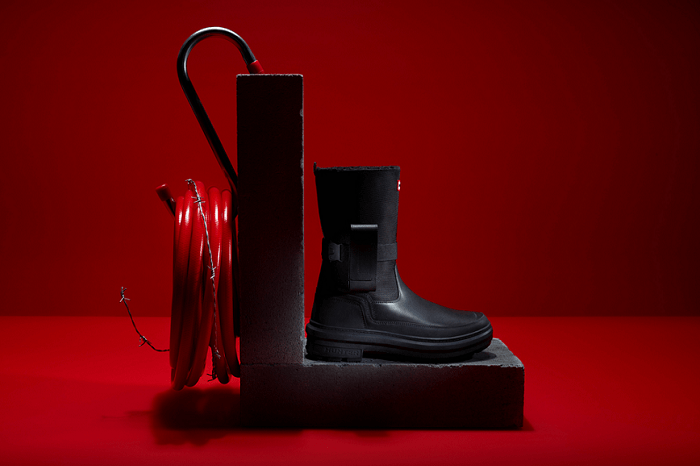 The brand is said to be working with AlixPartners on plans to inject the new funding through an accelerated sale process, according to a report by Sky News.

The amount of additional funding being requested as part of the AlixPartners process is not known.

Founded in 1856, Hunter established itself a quintessential British brand, securing two royal warrants and gaining favour among festival-goers and celebrities, such as Kate Moss and Alexa Chung.

Sales are believed to have recovered following COVID, with revenue from China contributing significantly to the most recent recovery.

The majority of Hunter’s shares are owned by Pall Mall Legacy, with the remaining shares held by Pentland Group, the sportswear juggernaut behind names like Speedo, and Searchlight Capital Partners, a private equity firm.

With the exception of a location at Bicester Village and Woodbury in New York, it has abandoned its retail store portfolio, including its old flagship store on London’s Regent Street.