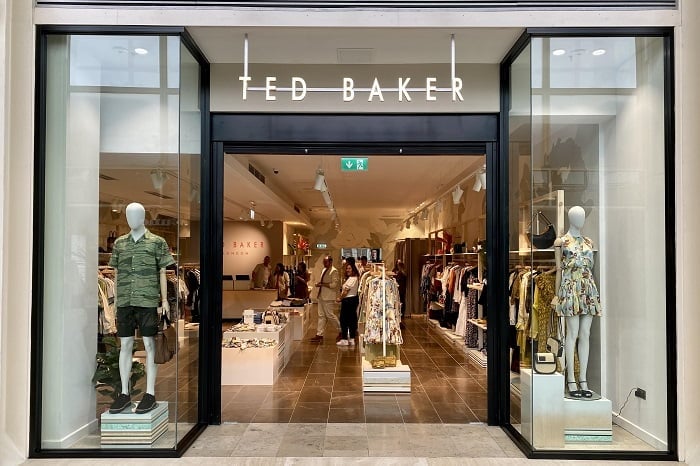 Ted Baker has confirmed that Andrew Jennings has stepped down from his role as a non-executive director of the company. As previously announced on in December…. View Article

Ted Baker has confirmed that Andrew Jennings has stepped down from his role as a non-executive director of the company.

As previously announced on in December. Jennings did not seek re-election to the board at Ted Baker’s AGM this month.

Helena Feltham, Ted Baker interim chair, said: “On behalf of the board, I would like to thank Andrew for his strong leadership, passion, and commitment during his 8 years at Ted. In addition to his role as remuneration committee chair, we have hugely valued his global retail and merchant experience and the continuity he has provided to the board following the death of John Barton.”

Jennings is a former chief executive of both House of Fraser and German retail group Karstadt. He has also previously worked as group president and chief operating officer of Saks Fifth Avenue.

Jennings added: “I am thrilled to have been part of this unique British heritage brand over the latter eight years.  I wish Helena Feltham, the board and the management team much success in implementing the critically important turnaround strategy over the next 18 months in line with the changing customer needs”