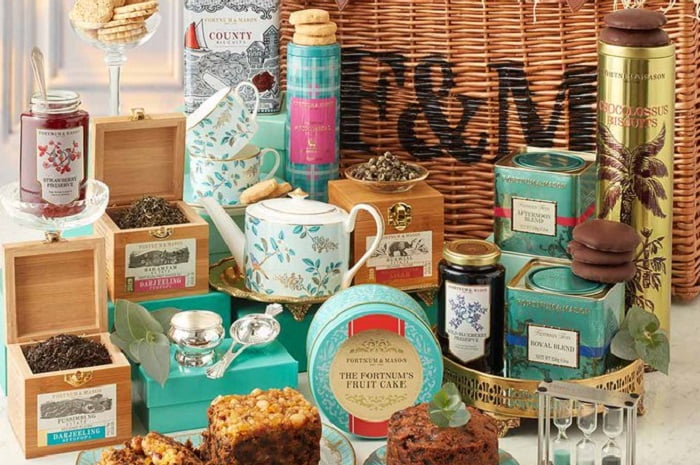 Fortnum & Mason back in profit as customers return to stores

The historic British department store and grocer reported an operating profit of £6.1m on sales of £187m when its year ended on 10 July 2022. This marks a vast turnaround from the £2.7m loss the luxury food store posted in its previous annual trading statement.

Biscuits including the festive Christmas orange and dark chocolate and pistachio and clotted cream versions helped it boost year-on year sales by 30 per cent. Other festive favourites included mince pies and advent calendars.

Tom Athron, chief executive at Fortnum & Mason also attributed the company’s success to the reopening of its stores and restaurants. He said Fortnum & Mason’s online business “held its own”.

Fortnum’s online retail operation, accounted for 40 per cent of its sales, rising to 50 per cent during the Christmas period.

The company expects sales to increase further as it plans to begin selling products online to the EU for the first time since Brexit.

Despite the £6m profit, the luxury retailer also warned of a challenge to trading from inflated costs and wages, lower footfall and staff shortages.

Athron added: “We’re seeing input prices on our raw materials and therefore the cost of goods sold and rising. We’ve seen the same pressures on wage inflation and shortage of staff and attrition and all the rest of it that every other business has seen”.

He notes that there was “growing uncertainty” over consumer spending in 2023, but believes that the coronation of King Charles III will be a boon for the retailer, which has long held ties to the royal family.

The iconic store was established in 1707 by William Fortnum, a footman in Queen Anne’s household, and his landlord, Hugh Mason.