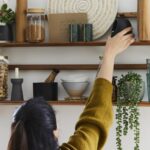 Dunelm launches second phase of ‘Home We Get It’ campaign

Homewares retailer Dunelm has begun rolling out the second phase of its ‘Home, We Get It’ advertising campaign with the airing of a thirty second TV ad... View Article 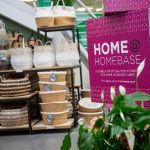 Home and garden retailer Homebase has unveiled plans to open a series of new small format stores in Walton-on-Thames this spring. The retailer will be upgrading... View Article 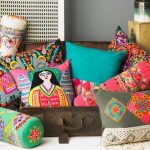 Dunelm has increased its first half pre-tax profit by 34.4% to £112.4 million after achieving particularly strong sales in its first quarter. In the six months... View Article

Homewares retailer Dunelm increased its total sales by 11.8% to £360.4 million in its second quarter, despite the majority of its UK store estate being closed... View Article