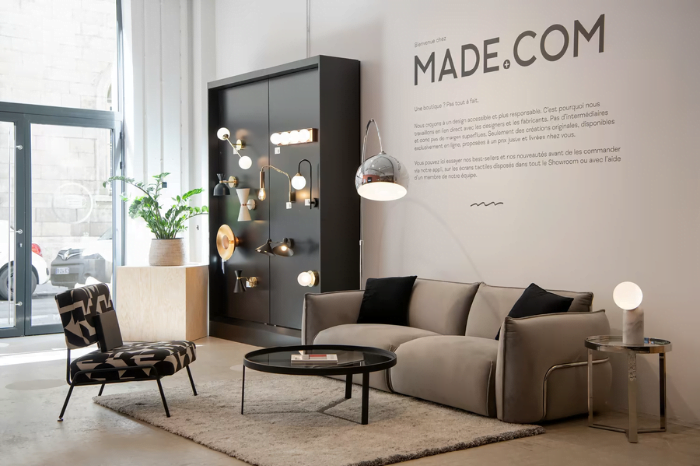 Made.com posts widening losses and puts itself up for sale

The news comes as consumers have cut back on non-essential purchases such as furniture and face a worsening cost-of-living crisis with prices of everything from food to fuel rising.

“The first half of the year was a challenging time for the global economy and particularly for the retail sector,” said Chief Executive Officer Nicola Thompson.

The retailer last week started laying off staff and reviewing options including a potential sale barely over a year after going public. It said the layoffs would help reduce annual costs by 6 million pounds.

“The Group has faced a significant reduction in demand which has been difficult for the business and its stakeholders,” Thompson said.

The firm only made its debut on the London Stock Exchange in January, with a valuation of £775m. Made’s share price has taken a hammering to the tune of 97 per cent over the past year to date, with shares closing up 24 per cent on Thursday.