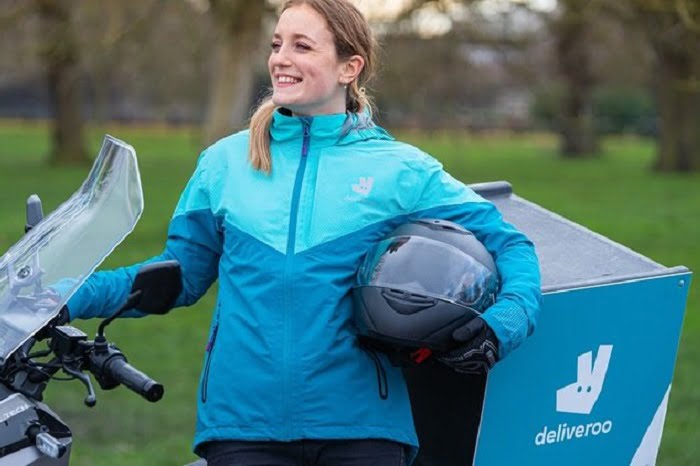 Deliveroo announces widening losses as Simon Wolfson steps down from board

Deliveroo has said Next chief executive Simon Wolfson has decided to step down from its board as it announced that its losses had widened in the first half of its financial year.

Wolfson joined the board as a non-executive director in January 2021, a few months after Claudia Arney was appointed as its first independent chair. He has been chief executive of Next since 2001.

In a statement, Wolfson said: “After much consideration, and with regret, I believe that the time required to continue in my role at Deliveroo is no longer compatible with my executive and other commitments. I have enjoyed my time working with Will, the executive team and my board colleagues over the past 18 months and wish the company all the best for the future.”

Arney added: “Simon has played a key role in supporting the company in its first year as a public company. His experience, advice and guidance have helped to navigate an unprecedented trading environment and to build solid foundations to capitalise on the opportunities ahead of us.”

Today Deliveroo said that it is planning to cease operations in the Netherlands after it failed to gain a strong local position in the country. It also announced that its first half pre-tax losses widened to £147 million from £95 million in the same period in the prior year. Meanwhile revenue increased by 12% to £1 billion in the half year due to growth in commission revenue and consumer fees, and a bigger contribution from advertising,

Will Shu, founder and chief executive of Deliveroo, said: “So far in 2022, we have made good progress delivering on our profitability plan, despite increased consumer headwinds and slowing growth during the period. We are confident that in H2 2022 and beyond we will see further gains from actions already taken, as well as benefits from new initiatives.”