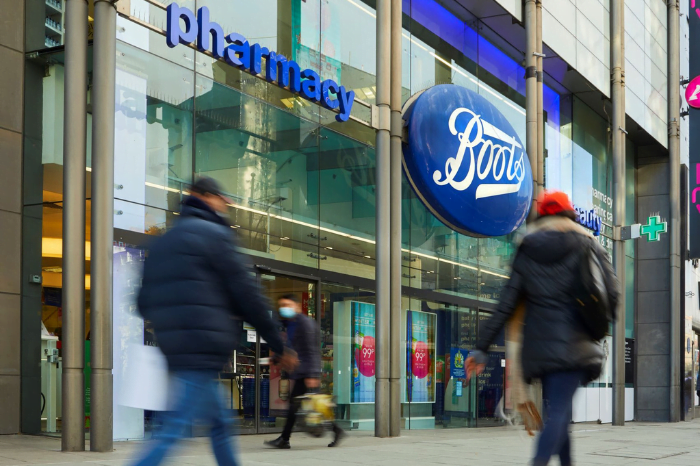 America’s second-largest chemist chain looked set to lose billions of pounds on its planned sale of British pharmacy stalwart Boots, it was reported on Monday.

Walgreens – which is the second-largest player in the US sector after CVS – spent £9bn on Boots in 2014, and has reportedly placed a £7bn price tag on it now.

But the Telegraph reported on Monday that previous favourites to buy the retailer, CVC and Bain Capital, were prepared to shell out just £4bn. They went on to describe that valuation as “significant”, given CVC’s UK chief Dominic Murphy also sits on the Walgreens Boots Alliance board, and had been involved with Boots for a decade and a half.

CVC and Bain pulled the pin on the possibility of an offer in March, without lodging a formal offer.

The Issa brothers were said to be working with TDR Capital – with which they took control of Asda from Walmart last year – and had apparently retained Rothschild investment bankers in investigating the deal.

Reports last week suggested Walgreens was willing to retain up to 30% of Boots in any sale, as well as a board seat, as the rising cost of borrowing made a debt-financed takeover less appealing.

In late March, it was reported that Boots’ retail sales were up 22% year-on-year, with UK and Ireland head Sebastian James describing a “rejuvenated store portfolio” and a growing online presence.