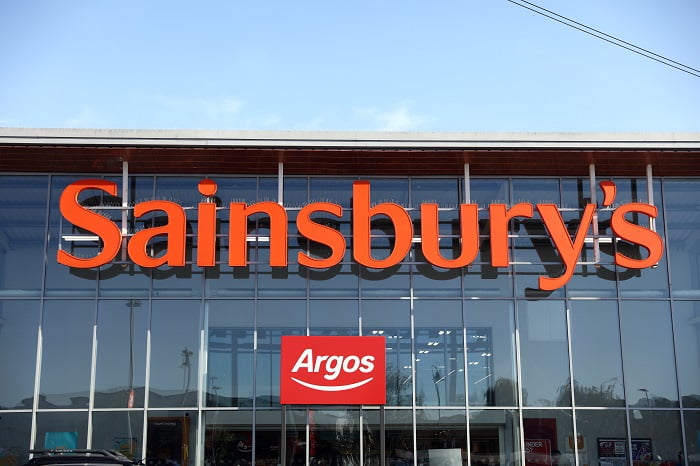 The UK’s second-largest supermarket chain has revealed its 127,000 hourly-paid staff are to receive a pay boost earlier than planned to help with the cost of… View Article

The UK’s second-largest supermarket chain has revealed its 127,000 hourly-paid staff are to receive a pay boost earlier than planned to help with the cost of living.

This is the third pay rise in a year, taking hourly wages to at least £11, amid fierce competition for shop workers and soaring living costs for employees.

The supermarket chain said it was awarding the 7.3% rise to 127,000 workers, up from £10.25 an hour previously, which will be implemented early in February. It puts Britain’s second-biggest supermarket chain on a par with the discounter Aldi – which also raised pay to £11 this month – and well ahead of rivals Tesco, Asda and Morrisons.

The pay increase, which is now above the voluntary “real living wage” of £10.90, comes five months after Sainsbury’s last raised starting pay and just under a year after a previous rise.
As part of the latest package Sainsbury’s will also extend an offer of free food during shifts for store and depot staff – first introduced by the company in October – by a further six months, after it was due to end in March.

Workers will also be able to get extra payday discounts of 15%, up from the usual 10%, for an extended period, and also received £15 vouchers to spend over Christmas.

Simon Roberts, the chief executive of Sainsbury’s, said: “We really get how tough it is for millions of households this winter with the rising costs of living and we know that particularly after Christmas, budgets will be tighter than ever.

“As well as doing all we can to keep prices low for customers, it’s our job to also support our colleagues as they face rising costs. That’s why we are bringing forward this year’s pay increase.”

He said Sainsbury’s had not struggled to recruit the 20,000 extra workers it took on over Christmas, and hoped that the retailer could hold on to some of them.

“There is a business reason to do this [pay rise] as we want to give customers the best service and fundamentally believe that colleagues deserve to be paid the best rate we can afford,” he said.

Industry data released earlier in the day by Kantar Worldpanel suggested that Sainsbury’s enjoyed a 6.2% rise in sales values during the festive season – just behind its main rival Asda.