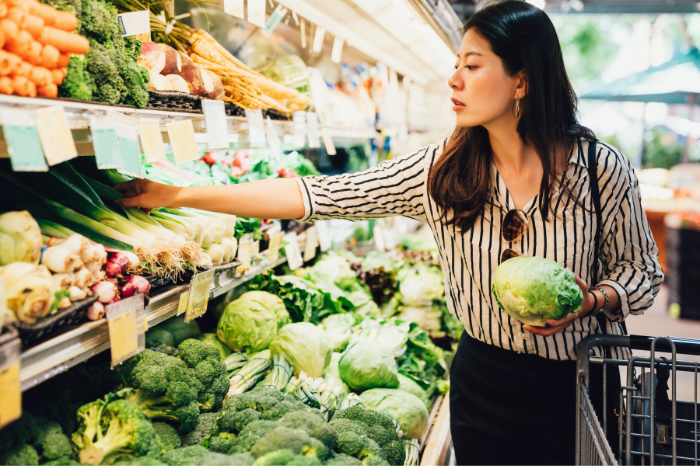 UK supermarkets and grocers will benefit from an almost £550 million tax cut over the next three years, according to new analysis. It comes after more… View Article

Grocers set for £550m tax reduction over next three years

UK supermarkets and grocers will benefit from an almost £550 million tax cut over the next three years, according to new analysis.

It comes after more than half a million retail properties in England and Wales were revalued as part of a shake-up to the business rates system of property taxes.

Analysis of official government data by commercial property advisory firm Altus Group found grocery firms will benefit from a roughly 10% decline in their values as a result of the changes.

New rateable values, which will form the basis of business rates bills from April 1 2023 until March 31 2026, will now be based on data from 2021 after criticism from companies, including Tesco, that previous values were out of date.

As a result of the shake-up, larger supermarket stores will see their rateable values drop from £2.86 billion to £2.43 billion next year. Altus estimates that grocers will save around £218.64 million next year on their largest format stores as a result.

This is expected to rise to around £686.78 million in lower taxes over the three years of the new cycle taking into account inflationary rises due in 2024/25 and 2025/26.

It comes after the pandemic resulted in a sharp increase in online grocery shopping as many customers avoided larger stores in person. However, it was not good news for all grocers as smaller supermarkets and convenience shops witnessed an increase to their valuations.

These stores, which include many run by discounters Aldi and Lidl, saw valuation increases which would increase the tax burden by around £140.76 million over the new three-year cycle from next year.

It means that grocery retailers will see a total decrease in their bills of £546 million over the next three years across all types of shop.

Robert Hayton, UK president of Altus, said: “This was a market correction within the sector. The biggest surprise is the modest reduction overall for over 400,000 ordinary shops which is difficult to square with the collapse in demand for new leases around the valuation date and the immediate aftermath of pandemic restrictions.”