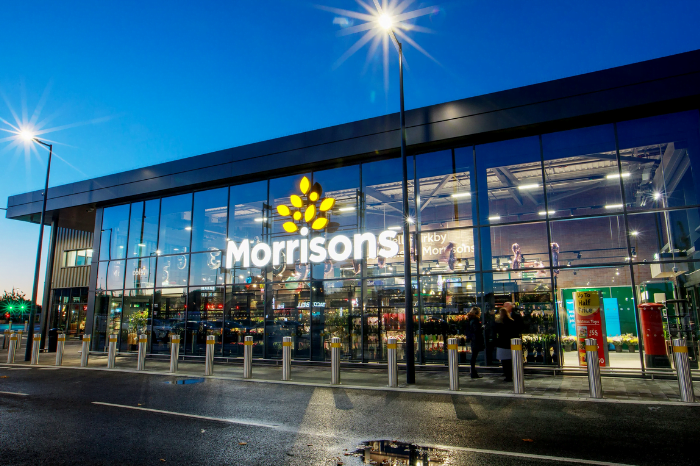 The UK’s competition watchdog has said it is poised to give a green light to the owner of Morrisons over selling dozens of petrol stations. The… View Article

The UK’s competition watchdog has said it is poised to give a green light to the owner of Morrisons over selling dozens of petrol stations.

The Competition and Markets Authority (CMA) has been probing Clayton, Dubilier & Rice’s £7bn takeover of the supermarket and previously raised competition concerns.

The private equity firm also owns petrol station giant Motor Fuel Group, causing the watchdog to warn its takeover of Morrisons could lead to petrol prices rising in some 121 locations across the UK.

On Tuesday, the CMA said it was ready to accept an offer from CD&R to sell 87 petrol stations.

It said it was minded to accept the proposals, which seemed to be suitable to restore a loss of competition arising from the deal across the 121 areas where competition concerns were identified.

Although CD&R has proposed to sell a lower number of stations than the number of areas highlighted, the CMA said the sale of some stations would address concerns in multiple areas.

The watchdog is now consulting on the proposals for the sale of the petrol stations, a process known as undertakings.

Colin Raftery, senior director of mergers, at the CMA, said: “The sale of these petrol stations will preserve competition and prevent motorists from losing out due to this deal, which is particularly important when prices have recently hit record highs.

“If we conclude that the competition issues have been addressed following a consultation on CD&R’s offer, the deal will be cleared.”