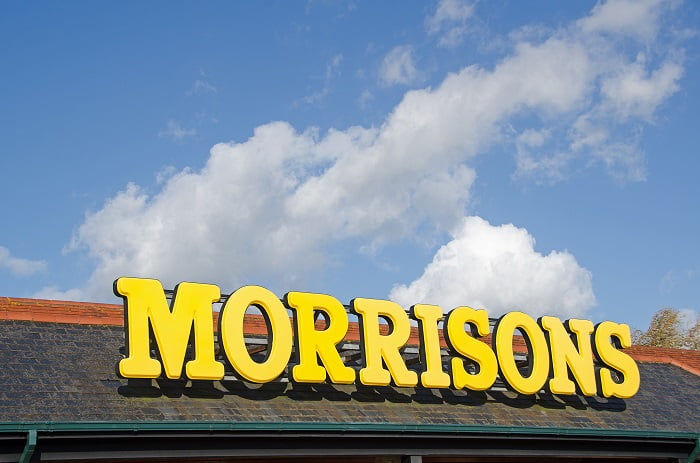 Morrisons is the UK’s fourth largest supermarket chain with millions of loyal customers passing through its doors each week.

Morrisons is the UK’s fourth largest supermarket chain with millions of loyal customers passing through its doors each week.

The company aims to offer competitive, permanently low prices and is committed to saving its customers money.

Morrisons is a historic British brand, dating back to 1899 when egg and butter merchant William Morrison set up the business by opening a stall in Bradford Market. The first Morrisons supermarket opened in the city’s Girlington district in 1961. It is proud of its Yorkshire heritage its head office remains near Bradford to this day.

The company states that its core purpose is to make and provide food that it is proud of, which also enables more people to enjoy eating well. It processes half of its fresh food in its own manufacturing facilities, which allows for close control over provenance and quality.

When the company went public in 1967, the share offer was 174 times oversubscribed with more than 80,000 investors trying to purchase shares. This eventually led it to joining the FTSE 100 in April 2001.

The acquisition of Safeway in 2004 was a major milestone for the brand and helped accelerate growth. Another big deal was a partnership with Amazon to allow for wholesaler supply in 2016.

As of 2021, Morrisons had 497 stores across the UK and the retailer states that 97% of UK postcodes are covered by its online home delivery service.

As of February 2021, Morrisons employed more than 118,000 employees across its stores, supermarkets and distribution centres. Around 100,000 work within Morrisons stores, 9,000 in manufacturing, 6,000 in distribution and 3,000 in centres. These employees enable the chain to serve around 11 million customers each week.

Morrisons' head office is located on the outskirts of Bradford. It is home to a variety of support teams such as marketing, finance and supply chain management. The address is Hilmore House, Gain Lane, Bradford BD3 7DL

Morrison’s was traded on the London Stock Exchange until 2021 and was then purchased by US private equity firm Clayton, Dubilier and Rice with a bid of £7 billion.

CD&R is one of the oldest private equity investment firms in the world, having invested over $30bn in approximately 90 businesses. These include B&M Retail, Envision Healthcare and The Hertz Corporation.

Morrisons cuts prices across all of its cafés 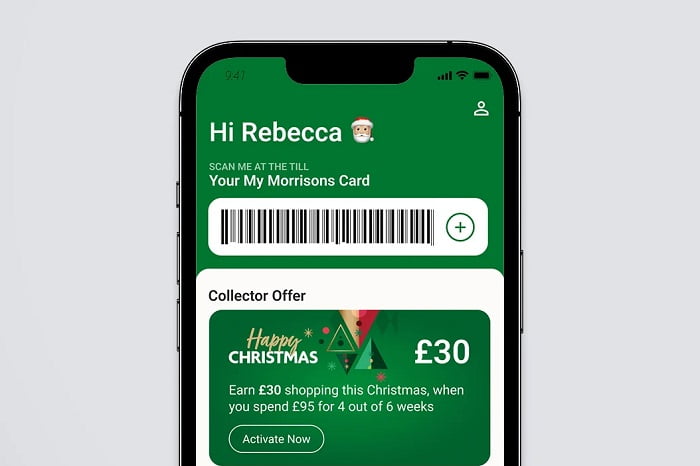 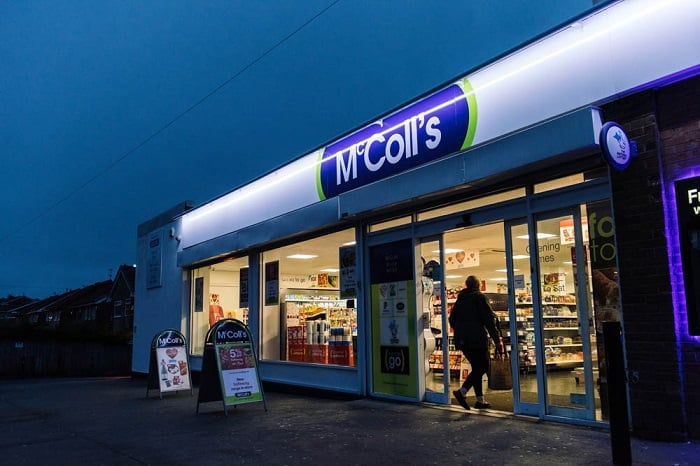 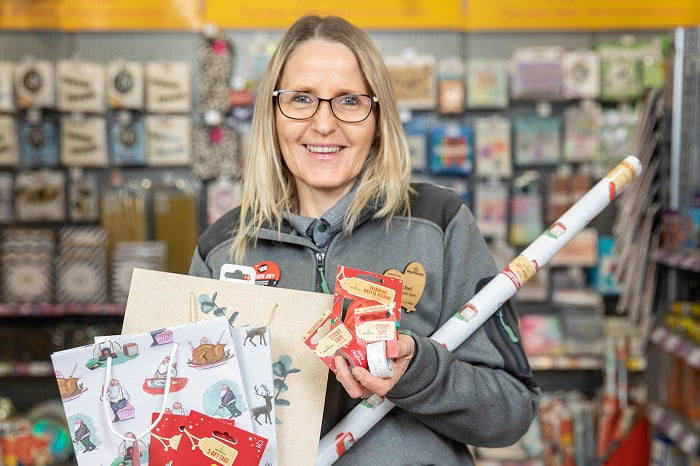 Morrisons removes all plastic from its Christmas gift wrap range

Morrisons’ takeover of McColl’s moves closer to being cleared 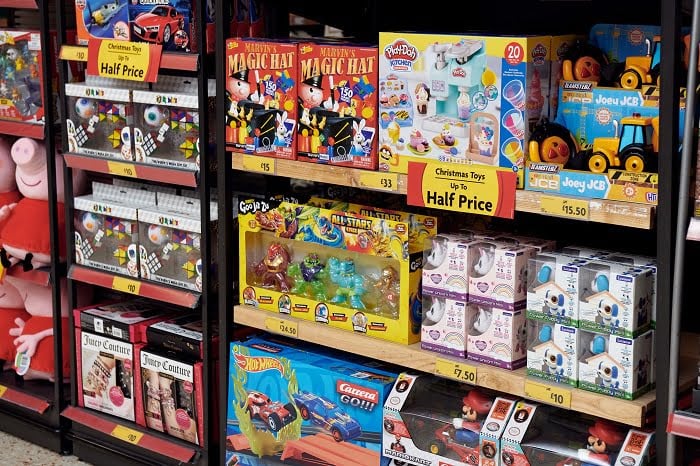 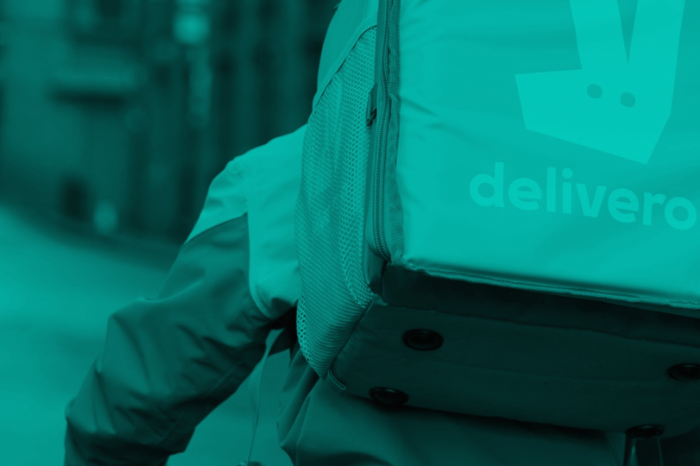