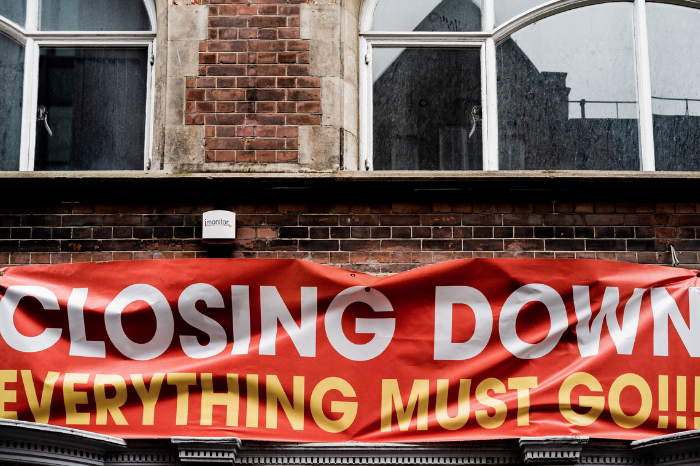 Rishi Sunak has promised to reduce the number of boarded-up shops on high streets by 2025 if he wins his Tory leadership bid, enabling local authorities… View Article

Rishi Sunak has promised to reduce the number of boarded-up shops on high streets by 2025 if he wins his Tory leadership bid, enabling local authorities to quickly seize and repurpose empty commercial buildings.

In his latest pitch to party members, who are soon due to receive ballots for the final leadership vote, the former chancellor said he would “reduce the number of empty shops by 2025”, although his team did not reveal a specific figure for how much closed stores that he would target for reopening.

Speaking to members, Sunak said: “I understand the vital role high streets play in local communities. I don’t just want them to survive; I want them to thrive.

“I want to reduce the number of empty shops by 2025 and make sure they are turned into thriving local assets supporting skills, local businesses, economies and job creation. They will be joined by vital community services – such as police stations and jobcentres.”

He added: “We should all be proud of our high streets, so I will crack down on anti-social behaviour, graffiti, littering through increased police powers and increased fines. I have been clear that I plan to rebuild our economy; our high streets are an important part of this.

In a bid to target anti-social behavior on the UK’s high streets, Sunack said he would also promise to extend police powers in public places and introduce double fixed penalties for those who paint graffiti or litter in town centres.