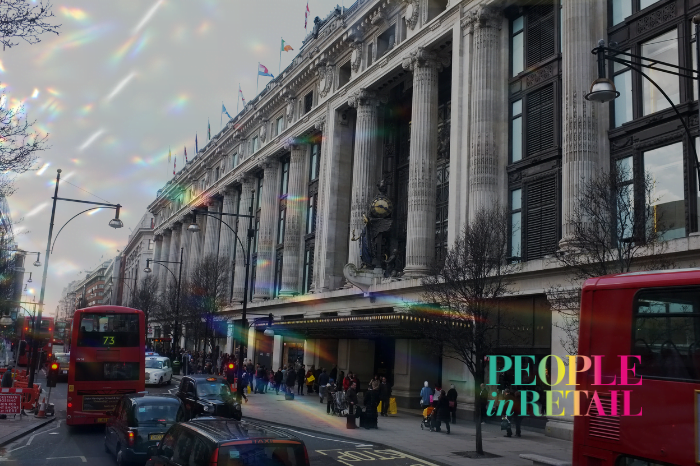 From ‘Goblin mode’ to ‘quiet firing’, it’s been a week or interesting conversations here in the news room. Goblin mode is a  slang term describing “unapologetically… View Article

Forget ‘Goblin mode’, have you heard of quiet firing?

From ‘Goblin mode’ to ‘quiet firing’, it’s been a week or interesting conversations here in the news room.

Goblin mode is a  slang term describing “unapologetically self-indulgent, lazy, slovenly, or greedy” behaviour and was announced this week as the first Oxford word of the year. Quick off the mark, Zapp, the 24/7 convenience delivery app, has launched a ‘Goblin Mode’ store, where customers can find all the perfect snacks and drinks for those ‘Goblin Mode’ moments – without even leaving the sofa.

On to a more serious subject though, national law firm Irwin Mitchell conducted a nationally representative study among more than 2,200 people into ‘quiet firing’ (not be confused with quiet quitting) and the results for retail are startling.

Almost a third of surveyed employees working in the retail sector claim they’ve been forced to leave their job due to their manager making their work life uncomfortable and encouraging them to leave.

‘Quiet firing’ is the behaviour or actions by an employer that make employees feel like they’re no longer wanted, forcing them to quit. 87% of those included in the survey had never heard of quiet firing, so don’t feel bad if this is new to you either.

Irwin Mitchell wants to raise awareness of the impact such poor behaviour can have on employee engagement and retention and the important measures managers should put in place to avoid ‘quiet firing’.

Charlotte Rees-John, Head of Irwin Mitchell’s Consumer and Retail sector team, said: “Generally, the issue boils down to performance management and embedding a culture whereby continuous evaluation and feedback is normal. Often managers need support and training on how to effectively performance manage their teams.  Sometimes the impact of failing to deal with performance issues in the right way is underestimated.

“A lack of feedback was the predominant gripe that workers in the retail sector had with their current or previous place of work. Other management failings for employees include being ignored by their manager; being passed over for promotion; and being undermined in a meeting.”

Commenting on the risks to businesses working in the sector, Charlotte added: “This type of behaviour can form grounds for constructive dismissal if it breaches the implied term of trust and confidence in the employment relationship and the employee has more than two years’ service and can lead to allegations of discrimination but perhaps as important it can result it teams becoming disengaged and a lack of respect in line management”.

The data has been sourced through a nationally representative survey with Find Out Now. You can find out more about the research here.

At The Retail Bulletin, we believe people are the heartbeat and true north star of driving a successful business. This is the ethos behind The People in Retail 2023 awards. Find out more here.