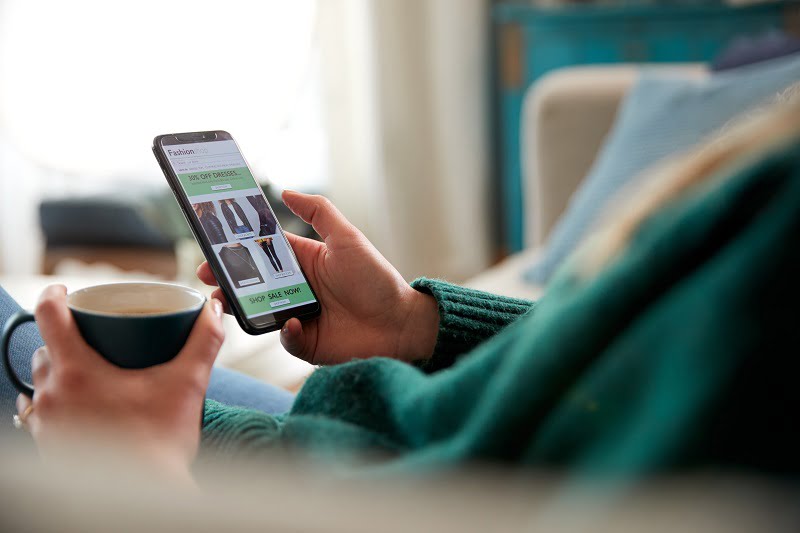 Ecommerce sales down by nearly 8.7%

Digital retail sales declined by 8.7 per cent last month compared to the previous year, according to the latest IMRG Capgemini Online Retail Index.

The figures are measured against the already negative performance recorded in May last year, when online shopping was down 6 per cent.

The results represent a 0.6 per cent drop compared to April.

Most shopping categories reported negative growth, with health and beauty recording the worst performance at a decline of 28 per cent in comparison to last year. This was closely followed by home and garden which saw sales drop 23 per cent compared to 2021.

However clothing – which recorded relatively flat growth a couple of years ago – is now reaping the benefits of a shift to online, recording a sales boost of 14 per cent.

“There’s no dressing it up, May’s performance was pretty awful online,” said Andy Mulcahy, strategy and insight director, IMRG. “April’s results suggested growth might be flat, but it is clear now that the economic situation is having a deep impact on demand; if it wasn’t for the Jubilee, which produced a slightly better week than the others, the decline might have been double-digit against negative growth for the same month last year.”

Despite increased discounting amidst the backdrop of a cost-of-living crisis, the average basket value has actually increased significantly since the beginning of the year, reaching a record high of £151. However, this could be driven by inflation, customers ordering multiple items to avoid repeat delivery fees, and a preference for better quality items to avoid rebuying.

“Digging into May’s negative result, a closer look at where consumers are willing to spend money offers some interesting insights,” said Bhavesh Unadkat, head of brand and content, frog, part of Capgemini Invent. “Countering what you might expect as pockets tighten, the sales performance of budget retailers actually plummeted by -15 per cent last month – with luxury retailers also experiencing a fall, although less dramatically at -3.6 per cent .

“In fact, it was only the mid-market retailers who saw any type of growth at +0.5 per cent. With less disposable income to hand, this definitely lends weight to the speculation that consumers are seeking out longer-lasting quality in their goods.”