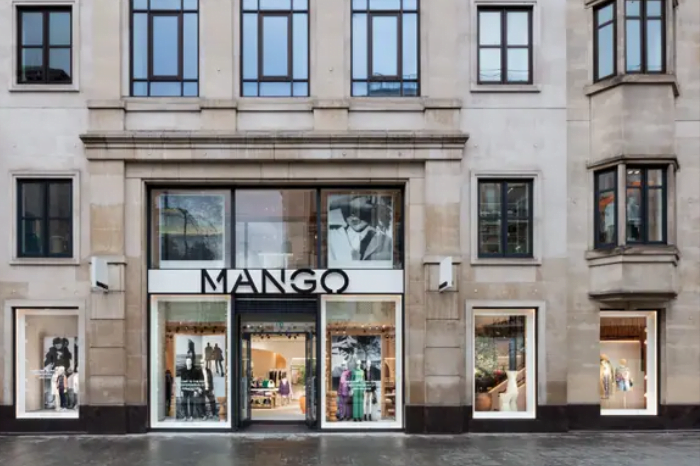 Mango half-year sales up by nearly 25%

Spanish fashion retailer Mango has ended the first six months with sales growth that even exceeded the same period before the 2019 pandemic.

The domestic Spanish market and France, where the company has just renovated the Paris flagship, play an important role in this. According to the statement, there will be 300 points of sale on the French market by 2025.

In addition, expansion in the United Kingdom – where an opening is currently planned in London’s Battersea Power Station shopping centre – and in Italy will be pushed ahead.

Mango currently operates 2,508 sales outlets worldwide. In Russia, the company has given up its “direct activities” and set aside a reserve of 20 million euros, sources from Barcelona say.

Mango was unable to continue the boom in online retail caused by the pandemic in the first six months of the year. Compared to the same period last year, the fashion retailer posted a decline of 3.9 percent.

In addition to investments in stationary retail, the areas of technology and logistics are also to be strengthened. In total, Mango plans investments of 120 million euros in 2022.

“Our customers love our product and we have accelerated our expansion and made our operations more efficient,” said. Mango CEO Toni Ruiz.