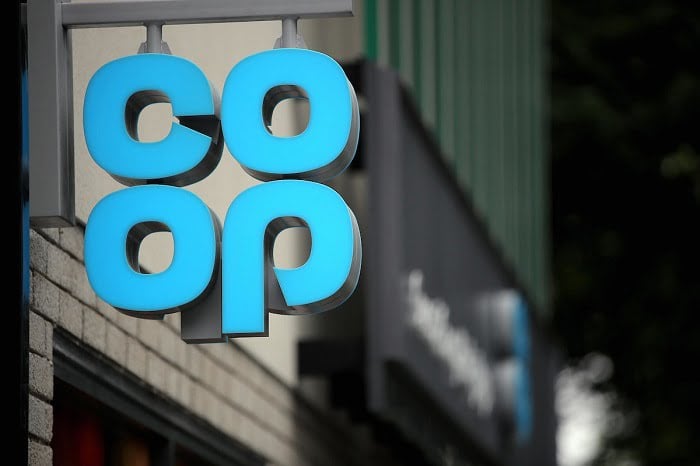 Central England Co-op has announced plans to close three warehouses and a garage, saying workers will be offered other jobs within the business. The society said… View Article

Up to 400 jobs affected as Co-op shuts distribution operation

Central England Co-op has announced plans to close three warehouses and a garage, saying workers will be offered other jobs within the business.

The society said up to 400 jobs are affected at warehouses in Leicester and a garage on the outskirts of the city in Whetstone.

The business, based in the West Midlands, has more than 400 supermarkets, shops and funeral homes in central England and East Anglia.

Its distribution operation is based in Leicester, where it has three premises, including a modern chilled food and drink distribution building on the Braunstone Frith Industrial Estate.

It is understood staff in Leicester and Whetstone were told of the proposed redundancies this week.

A Co-op spokesman said that Central Co-op’s distribution operation in Leicester will move to the LIDIA network, a “national collective distribution and logistics operation” which already serves more than 4,000 stores with 13 distribution centres – and is owned by the Manchester-based Co-op Group Ltd.

In a statement, he said: “Central Co-op is committed to delivering on our purpose of creating a sustainable society for all.

“Over the past year we have been working on our strategy, across all areas of our business, to build a clear growth plan to deliver on this mission.

“To continue growing the society and where we support communities, we have given a lot of careful thought to the future needs of our distribution operations – including the age of our current network and its capability to fulfil the future needs in our strategy to improve the offer to members and customers.

“We looked at a number of options, including investing in a new purpose-built modern operation. Approval has been reached for Central Co-op to join the LIDIA network from 2024.

“This national collective distribution and logistics operation, already serves over 4,000 stores with 13 distribution centres. LIDIA is owned and operated by the Co-op Group on behalf of their own stores and other independent Co-operatives’ stores in the UK.

“This is a difficult decision for some of our colleagues and we are sorry it will result in the proposed closure of our three distribution operations in Leicester and our Whetstone garage, with the transition period expected to take a year.

“We will now enter a consultation period with USDAW (the Union of Shop, Distributive and Allied Workers).