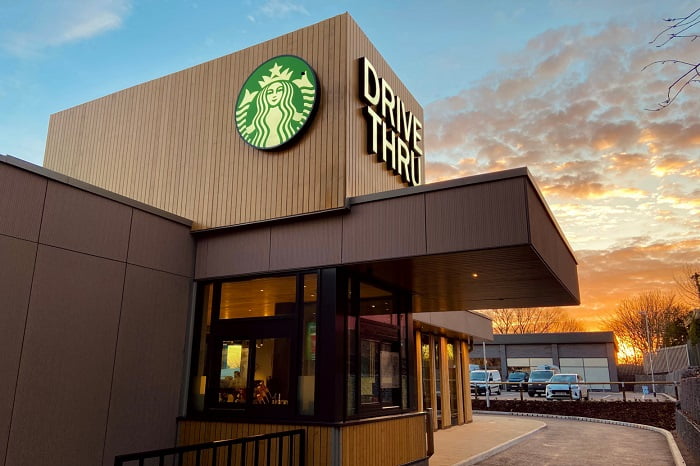 Welsh coffee franchise The Magic Bean Co is to create 4,000 new jobs as part of its growth plans. The move follows the company’s securement of… View Article

Welsh coffee franchise The Magic Bean Co is to create 4,000 new jobs as part of its growth plans.

The move follows the company’s securement of a £10 million support package from HSBC UK.

Established in 2014, the company will be expanding its 24 Starbucks sites to 200 in the next five years. The plans could see the creation of over 4,000 new jobs as multiple new Starbucks drive-thru stores open across the UK.

The Magic Bean Co is planning to launch nine new Starbucks sites this year, with locations yet to be announced. It also owns franchised sites for Denny’s and works closely with Starbucks to identify opportunities for growth in new locations.

Leon Esfahani, chief executive of The Magic Bean Co, said: “As more and more companies enter the drive-thru market, we are marking an exciting new chapter with this funding, which will allow us to accelerate our rate of growth.”

Warren Lewis, head of corporate banking Wales for HSBC UK, added: “We’re delighted to support the company’s ambitious plans to deliver exceptional growth and create new local jobs over the next five years. The demand for drive-thru and grab-and-go services continues to grow across the country and the well-managed Magic Bean team are poised to take advantage.”