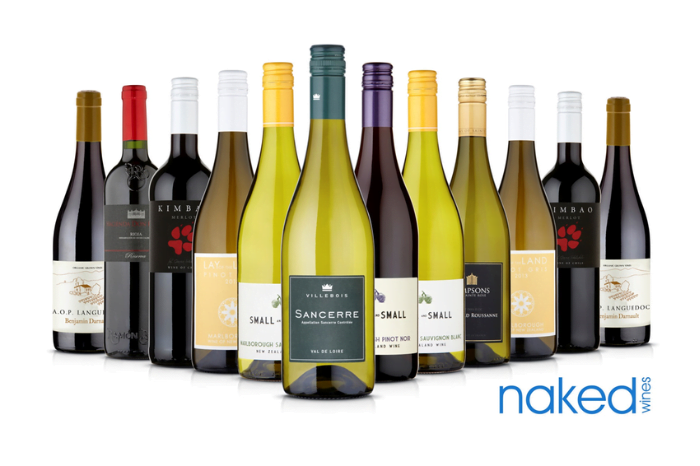 Naked Wines has announced that its chief financial officer Shawn Tabak has stepped down by mutual agreement. Tabak was appointed to the role in late 2020… View Article

Naked Wines has announced that its chief financial officer Shawn Tabak has stepped down by mutual agreement.

Tabak was appointed to the role in late 2020 after working as vice president of finance at work marketplace Upwork.

Nick Devlin, Naked Wines chief executive, said: “I would like to thank Shawn for his efforts on behalf of Naked and personally for his support and partnership. Shawn’s experience in leading finance organisations in high-growth US environments has been valuable.

“During his time at the company we have achieved significant growth which we have consolidated in our most recently completed fiscal year.”

Tabak will be succeeded on an interim basis by James Crawford until June 2023. Crawford will be combining the role with his position as  managing director of Naked Wines UK division. He previously served as chief financial officer from April 2015 until he moved to the UK managing director role and Tabak joined the company. Naked Wines said the board position being vacated by Tabak will not be filled at this time.

Devlin added: “I’m delighted to be able to call on James, a highly accomplished executive with unmatched knowledge of the business and value creation model to return to the CFO role on an interim basis. I would like to thank Shawn and James for having worked closely together to effect a smooth transition.”