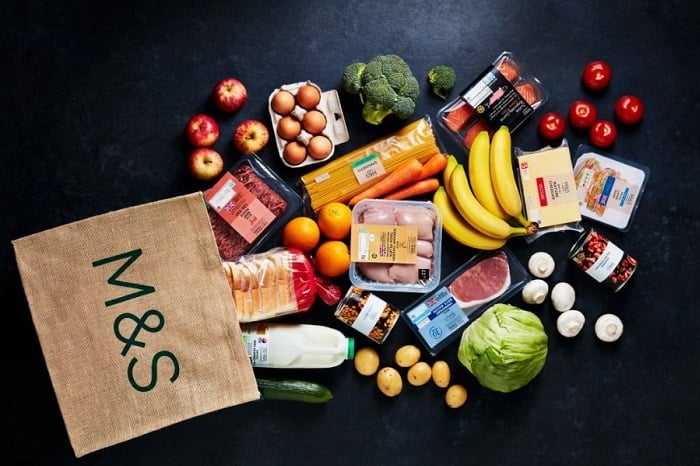 M&S Food has reached a milestone of donating over 50 million meals to local charities in the past seven years through its partnership with Neighbourly and efforts to tackle in-store food waste.

Some 2,700 good causes have been able to access donations of edible unsold fresh, ambient and chilled food from M&S stores, with over 6,000 benefitting from the partnership with Neighbourly in total.

In the run-up to Christmas, M&S is donating 95,000 ambient products with a value of £50,000 directly to groups. This builds on its existing £1 million donation to help 1,000 local community groups, supported by Neighbourly, as part of its Christmas ‘Gifts That Give’ Clothing and Home campaign.

Andrew Clappen, technical director at M&S Food, said: “Across M&S, we’re extremely proud to have donated 50 million meals to fantastic causes across the UK. M&S colleagues are going above and beyond to make sure any surplus edible food reaches those who need it most. Over the past seven years, our stores have developed long lasting relationships with charities at the heart of their community. As we approach Christmas, the hard work will continue to make sure no M&S Food goes to waste.

“Redistributing edible surplus food is just one part of the puzzle though. We’re determined to tackle food waste – in-store, at source and across customer households. We’ve made progress by removing best before dates across fruit and vegetables, improving our forecasting system and working with suppliers – but there’s still more to do.”

M&S began collaborating with Neighbourly in 2015 and accelerated the roll-out of a new app during the pandemic to make it easier for stores to donate surplus food. The partnership is central to the retailer’s plan to tackle food waste, in line with its Plan A target for 100% of edible surplus to be redistributed by 2025. Currently, 89% on average is redistributed.