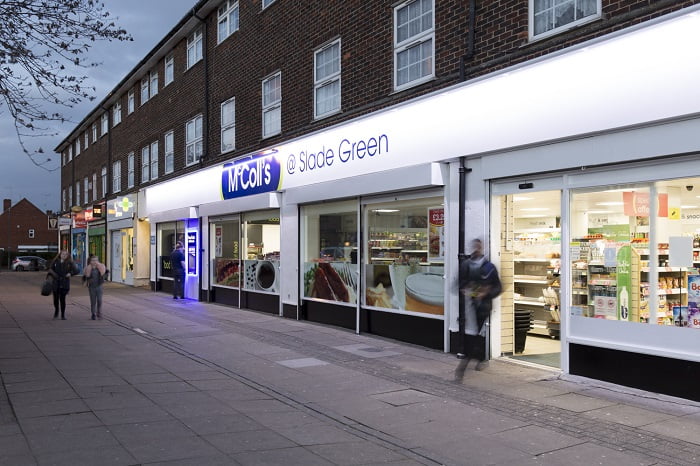 McColl’s has announced that its chief commercial officer Richard Crampton is to leave the business in order to take up the role of director of fresh food and food services at Sainsbury’s.

As a result, Crampton has stepped down from the McColl’s board with immediate effect, and the company has agreed to release him from his notice obligation on 18 February following a handover period.

Jonathan Miller, chief executive of McColl’s, said: “On behalf of the board, I would like to thank Richard for the valuable contribution he has made to the business over the past two years, and to wish him every success in his future role.”

Meanwhile. McColl’s said Crampton’s commercial duties will be handled by its chief operating officer Karen Bird who will assume responsibility for the function as part of her existing role. Prior to joining McColl’s in 2016, she spent over 25 years with Tesco where she led significant change programmes.

Miller added: “Karen has made a significant contribution to the business since joining in 2016 and has been instrumental in leading the Morrisons Daily rollout. With these changes I am confident that we have a strong team in place to implement our strategy, and that the rollout of Morrisons Daily will deliver long-term sustainable growth.”