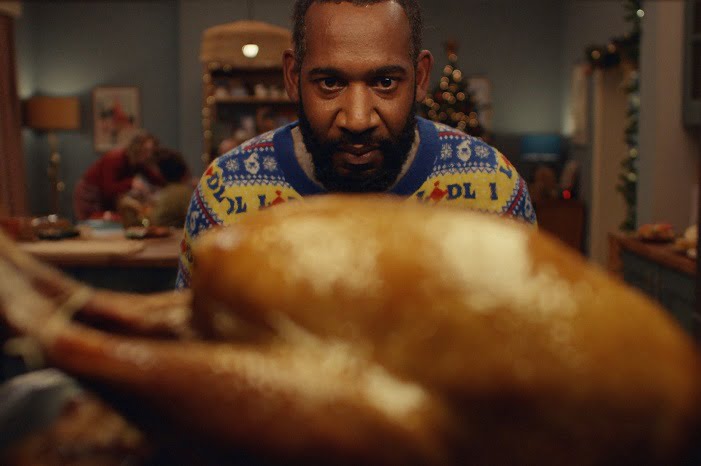 Lidl GB saw its sales edge up 2.6% year-on-year in the run-up to Christmas and by 21% on the same period two years ago. The discounter… View Article

Lidl benefits from record footfall in run-up to Christmas

Lidl GB saw its sales edge up 2.6% year-on-year in the run-up to Christmas and by 21% on the same period two years ago.

The discounter said it benefited from record footfall levels in the week leading up to the big day, with footfall up 14% year-on-year on its busiest day, which was 23 December.

After featuring in the retailer’s festive campaign, Lidl Christmas jumpers became the fastest selling product in the ‘Middle of Lidl’ aisle during the festive period, with approximately one jumper sold every two seconds on their first day on sale. Customers also bought over eight  million Christmas cards and a million rolls of wrapping paper.

Lidl found that lamb was a popular alternative to turkey this year with sales up 21% compared to 2020 and up 65.4% on a two-year basis. However, the classic Christmas Pudding was still a popular choice  with sales up by over 23% year-on-year.

“As inflation continues to rise, I want to reassure each and every one of our customers that we remain resolute in our promise of being the destination for the lowest grocery prices in the market.”

In December Lidl opened eight new stores across the country. In addition, a number of new sites are also set to launch  in January, including in London and Liverpool.