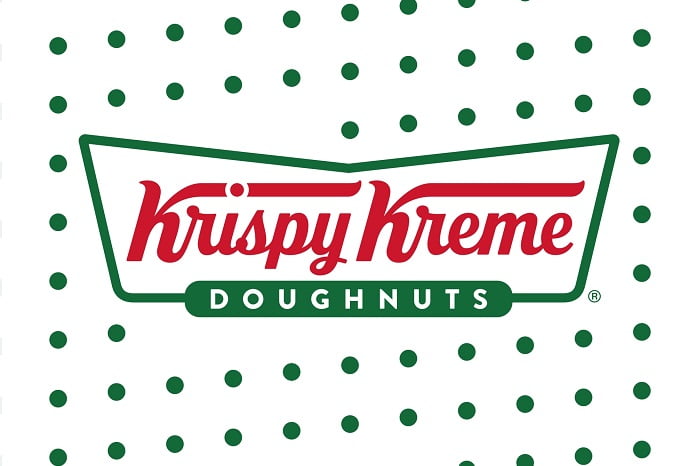 Krispy Kreme UK has hired Jamie Dunning as its president and managing director for the UK and Ireland. He will succeed Richard Cheshire who has decided… View Article

Krispy Kreme UK has hired Jamie Dunning as its president and managing director for the UK and Ireland.

He will succeed Richard Cheshire who has decided to step down from the role of UK and Ireland chief executive after nearly twenty years with the business.

Josh Charlesworth, global president and chief operating officer at Krispy Kreme, said: “We are delighted to have been able to appoint Jamie to head up Krispy Kreme in the UK and Ireland.

“The work that his predecessor, Richard Cheshire, did to build the brand’s presence and reputation in the region was nothing short of extraordinary, and we wish to thank him for his two decades of service.

“In Jamie we have a worthy new UK head, and I am excited to see the fresh perspective and wealth of knowledge that he will provide us with as we enter this thrilling new phase of our presence in one of our most valued markets.”

Dunning will take up his new role on 25 July.

Having entered the UK market in 2003, Krispy Kreme now operates 133 shops in the UK and Ireland and has a presence in over 1,500 other points of access due to partnerships with the likes of Tesco, Sainsbury’s, Asda and Morrisons. Now celebrating its 85th anniversary year, the brand is looking ahead to rapid growth in the UK and Ireland.  .