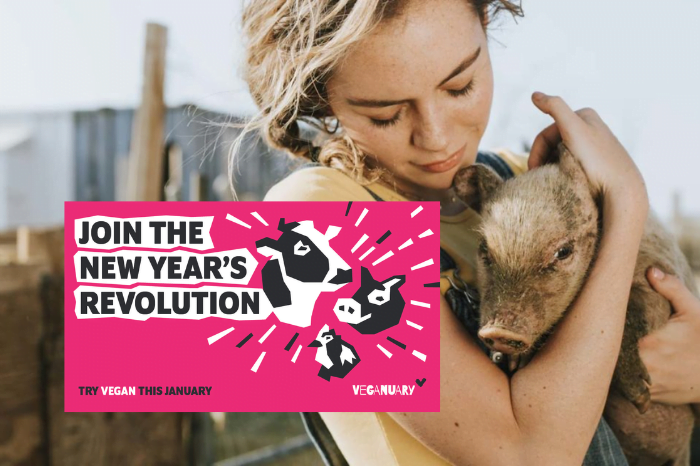 Veganuary, the global pledge to try vegan for 31 days, is celebrating its tenth anniversary this year. With a marked increase in plant-based consumption, we look… View Article

How are retail responding to Veganuary 2023?

Veganuary, the global pledge to try vegan for 31 days, is celebrating its tenth anniversary this year.

With a marked increase in plant-based consumption, we look at what retailers are launching this January.

Aldi is set to launch its biggest vegan range yet with prices starting at 99p.The budget retailer is adding a slew of products to its plant-based line-up, including Pulled No Pork, No Chicken Wings and Vegan Battered Sausages.

Starbucks is launching a new vegan menu in its UK outlets from January 5 which will include new plant-based hot drink as well as savoury and sweet food options.

Supermarket giant Asda will be launching the UK’s first vegan toad in the hole across 300 Asda stores nationwide today (January 3).

McDonald’s has announced it will be adding to the growing vegan menu with a new vegan burger – its Double McPlant, boasting two patties from plant-based brand Beyond Meat. The new supersized sandwich will be available in all restaurants from January 4.

Waitrose is expanding its vegan offerings by rolling out plant-based meat brand Heura across almost 200 stores. The range launched on December 28 and includes Mediterranean Chick’n Pieces, Spanish Chorizo Sausage and a Chorizo burger.

Tesco’s plant-based range has been significantly expanded and they have introduced a handy meal planning tool to make Veganuary easy.

M&S will be launching a new vegan victoria sponge cake this month. The retailer already has over 250 products in the Plant Kitchn range making it one of the largest own brands on the high street.