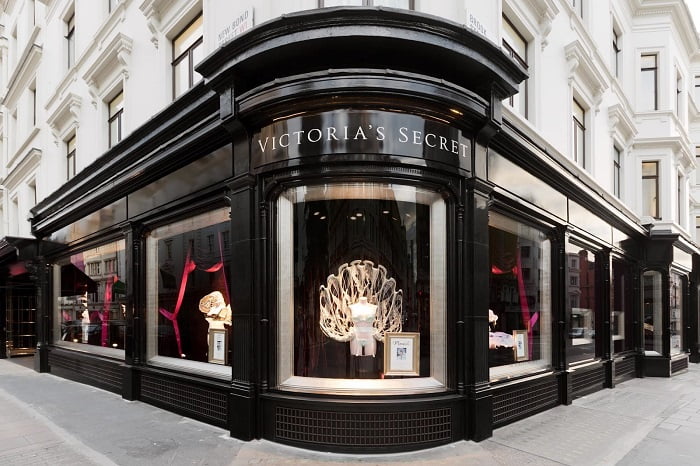 Hauk joined L Brands in 2008 and became CEO of the company’s Pink apparel brand in 2018, before taking on the role of Victoria’s Secret CEO last July. She will stay on until 31 March 2023.

Victoria’s Secret has a global footprint of nearly 1,350 retail stores in around 70 countries.