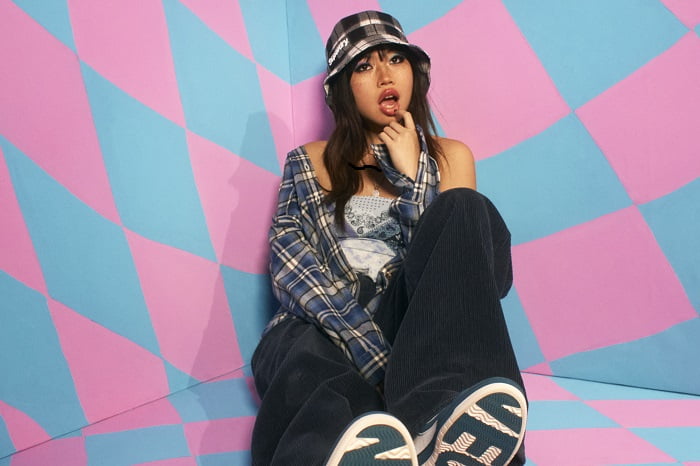 Superdry has confirmed that it is in discussions with specialist lending provider Bantry Bay Capital regarding the replacement of its £70 million asset backed lending facility…. View Article

Superdry has confirmed that it is in discussions with specialist lending provider Bantry Bay Capital regarding the replacement of its £70 million asset backed lending facility.

Bantry Bay is backed by US hedge fund Elliott Advisors.

The fashion retailer’s existing banking facility with HSBC and BNP Paribas is due to expire in January.

In its annual results statement last month, Superdry chairman Peter Sjolander said: “Our asset backed lending facility of up to £70 million is due to expire at the end of January 2023, although current projections suggest the group will remain cash positive throughout most of the first half of the calendar year. We have had positive discussions with prospective lenders but at this point we have not yet secured committed funding beyond January.”

Superdry issued this morning’s announcement in response to a report by The Sunday Times at the weekend. It also said that there can be no certainty that an agreement will be reached and that it remains in discussions with other lenders.