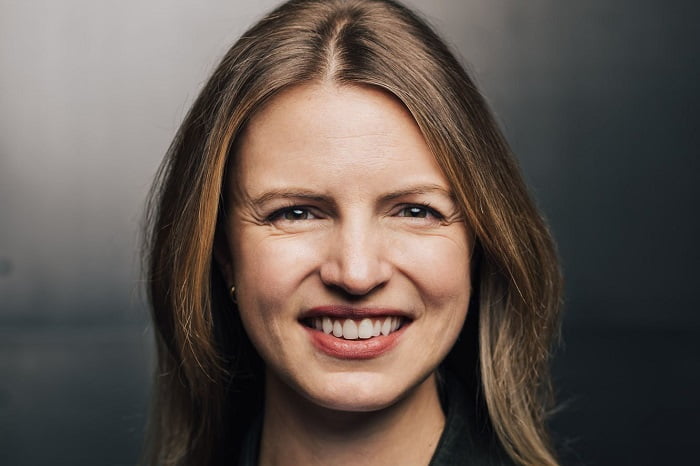 Red Wing Shoe Company has appointed Allison Gettings as president and chief executive. Due to take up her role on 1 January 2023, she will be… View Article

Due to take up her role on 1 January 2023, she will be the first woman to lead the business since it was founded in 1905.

Currently president of the company, she will succeed Mark Urdahl following his planned retirement.

Gettings has worked with Red Wing Shoe Company for 14 years in a variety of roles with increasing responsibilities.

Urdahl said: “It has been an honour to serve as president and chief executive officer of this great company as we have evolved our business to meet the demands of the market. The last several years have been difficult for all companies and yet we have flourished at Red Wing due in large part to our culture and people. We stand on the shoulders of those that have come before us, and I know that there are great things to come as we transition leadership to Allison.”