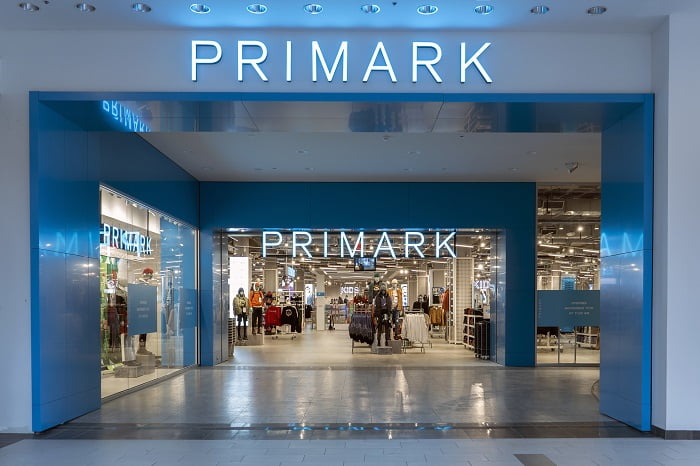 Primark has announced that it is investing €100 million in its Spanish business. Some €80 million will be devoted to the opening of eight new stores… View Article

Primark has announced that it is investing €100 million in its Spanish business.

The investment will create over 1,000 jobs over the next two years to bring the total workforce to 10,000.

The fashion retailer opened its first store in Spain in May 2006 in Plenilunio in Madrid and now has 56 stores across the country.

New locations for the next 12 months will include first stores for the brand in Lanzarote, Melilla and Toledo.

Over the course of the next two years, Primark will also open stores in Jaén and Lorca as well as a further three new stores in Madrid. In addition, its store in Diagonal Mar in Barcelona will be redeveloped and extended.

Carlos Inacio, director general of Primark Spain, said: “Spain is Primark’s second biggest market with 56 stores across the country. This exciting expansion plan will create employment, positively impact the local communities we are opening in and bring Primark stores closer to our customers across Spain.”