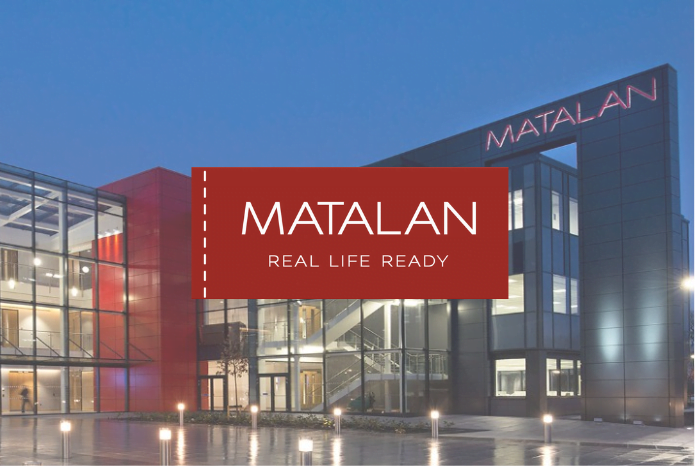 John Hargreaves has made a last attempt to keep control of Matalan, making a 50 50 offer with Elliot Advisors’ private equity arm. Hargreaves who floated… View Article

John Hargreaves has made a last attempt to keep control of Matalan, making a 50 50 offer with Elliot Advisors’ private equity arm.

Hargreaves who floated the company almost 25 years ago, is among one of Matalan’s four potential buyers.

The other three are the retailer’s senior lenders and private equities Alteri and OpCapita, the Times first reported.

Matalan’s lenders – which reportedly include investment manager Invesco as well as UK hedge funds Tresidor Investment Management and Man GLG – kicked off the sale of the company in late September.

The retailer has accrued over £500m of debt in the past couple of years as a result of the pandemic’s impact on sales and, more recently, inflationary pressures.

Matalan has managed to have a deadline to refinance £350m worth of debt be pushed back from January to July.

The 78-year-old businessman expects his bid to be successful due to his extensive knowledge of the company.

The company has told bidders that it expects to make underlying earnings of £30 million this year, reaching £114 million by 2026. The successful bidder will be selected in the coming weeks.