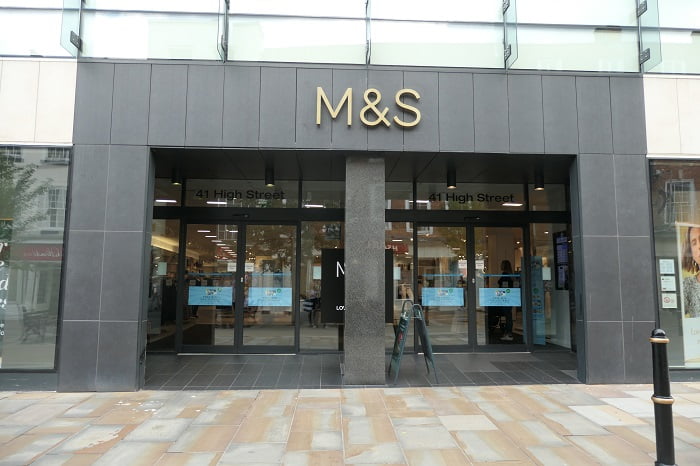 He was previously managing director of Dorothy Perkins, Burton and Wallis following the Arcadia brands’ acquisition out of administration by Boohoo.

Prior to that, he held the same role at Topshop Topman and has also previously worked as a buying director at Burton and Matalan.

At M&S, he will succeed director of menswear and kidswear Wes Taylor who will retire this month. Hughes previously worked with the retailer from 1997 to 2005 as a buyer.

Commenting on his new appointment, Hughes said: “I am hugely excited to be rejoining the business after over 15 years. I have been impressed with the transformation journey Richard, Wes and the team have taken the clothing and home business on. Everyone Ive met has clarity on the strategy and journey ahead.

“There’s so much opportunity in the menswear market and M&S is now well set up to deliver growth across all markets and channels to their customers.”