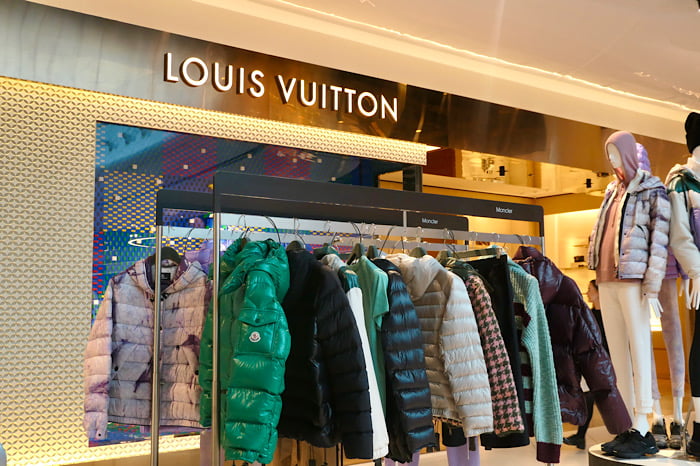 Luxury group LVMH has appointed Pietro Beccari as chairman and chief executive of the Louis Vuitton brand. Beccari has been heading up Christian Dior Couture since… View Article

Beccari has been heading up Christian Dior Couture since 2018.

In his new position, he will succeed Michael Burke, who will be taking up new responsibilities with the group after spending ten years at the helm of Louis Vuitton and guiding the successful integration of Tiffany.

Bernard Arnault, chairman and chief executive officer of LVMH, said: “Pietro Beccari has done an exceptional job at Christian Dior over the past five years. His leadership has accelerated the appeal and success of this iconic Maison. Monsieur Dior’s values of elegance and his innovative spirit have been given fresh intensity, supported by very talented designers. The reinvention of the historical boutique at 30 Montaigne is emblematic of this momentum. I am sure Pietro will lead Louis Vuitton to the next level of success and desirability.”

He added: “I want to extend my warmest thanks to Michael Burke, who has led the extraordinary success of Louis Vuitton during the past ten years. He has done a tremendous job developing this exceptional Maison.”

Meanwhile Delphine Arnault, who has been working as executive vice president of Louis Vuitton since 2013, will replace Beccari as chairman and chief executive of Christian Dior Couture, and Charles Delapalme will become managing director of the business.

In a further move, Stéphane Bianchi, chairman and chief executive of LVMH’s watches and jewellery division, will now also  oversee Tiffany and Repossi, which have now joined the division.